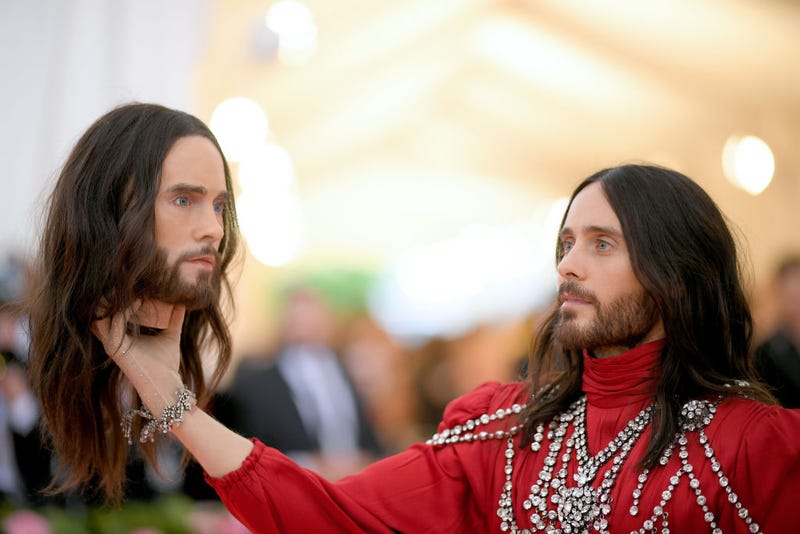 Jared Leto is known for being 30 Seconds to Mars’ lead singer, starring in a bunch of incredible films, and for carrying his severed head. 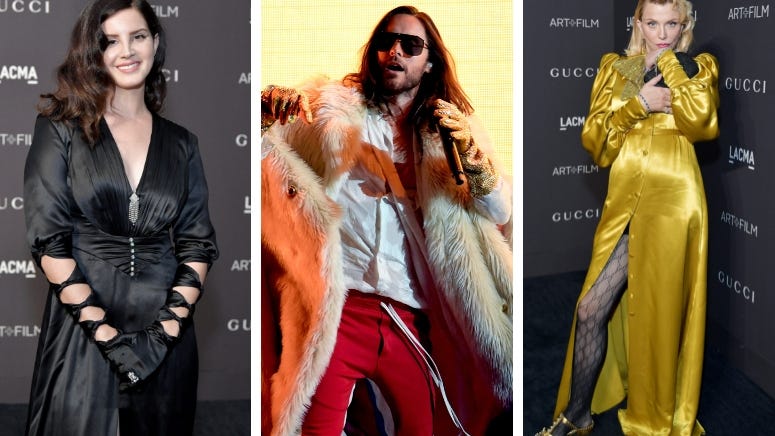 Leto was quickly dubbed one of the 2019 Met Gala’s best dressed after arriving to the event carrying his own severed head. A vibrant red gown embellished in gems was accompanied by an incredibly lifelike replica of Jared's head that matched the "Camp: Notes on Fashion" theme flawlessly. The piece, created by a 3D printer, reportedly cost $11,000 to create. As such, he’s not letting this expensive accessory go to waste.

In a new video shared to Instagram, Jared Leto’s severed head is hopping onto one of the biggest trends. “Im gonna take my head to the Old Town Road...” he joked in the caption of a video showing his head jamming to Lil Nas X and Billy Ray Cyrus’ “Old Town Road.”

Leto was clearly enamored with the head as, since the Met Gala, he’s posted five photos with the head. Including this edit of Snoop Dog photoshopped into his outfit.