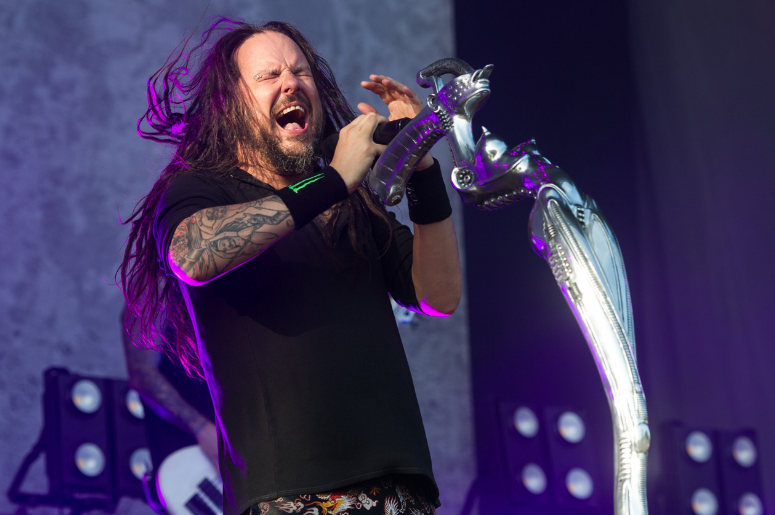 Korn’s Jonathan Davis recently opened up about what he believes to be the end of an era for rock.

Picking up on trends in the industry, the frontman is predicting that the time for huge rock bands is coming to an end. On an episode of Hatebreed’s Jamie Jasta’s The Jasta Show podcast, Davis looked back on Korn’s early years.

The band’s golden days came in the ‘90s and early 2000s when the groundbreaking musicians were credited with creating nu metal and pushing it into the mainstream. Reminiscing on beating out the likes of Britney Spears and the Backstreet Boys with albums such as Follow The Leader, Davis says “that time has come and gone.”

“I’ve always said this last batch – Korn, Deftones, Bizkit, all those bands from that time – that was the last guard of that time of the big, real rock bands,” he noted. “I’m not trying to be arrogant or nothing, but it was like… us against the pop bands…”

As Korn readies for an upcoming album, Davis is putting both rock’s past and a tough personal year behind him. After the tragic loss of his wife, he’s “purging that stuff with music” and moving forward with touring and creating art as a coping mechanism.

Revisit rock's prime with the timeless "Freak On A Leash" below: