You may be asking yourself: didn’t Justin Bieber just officially announce a hiatus after a four-year gap since his last album? He sure did, but that’s not the point here! 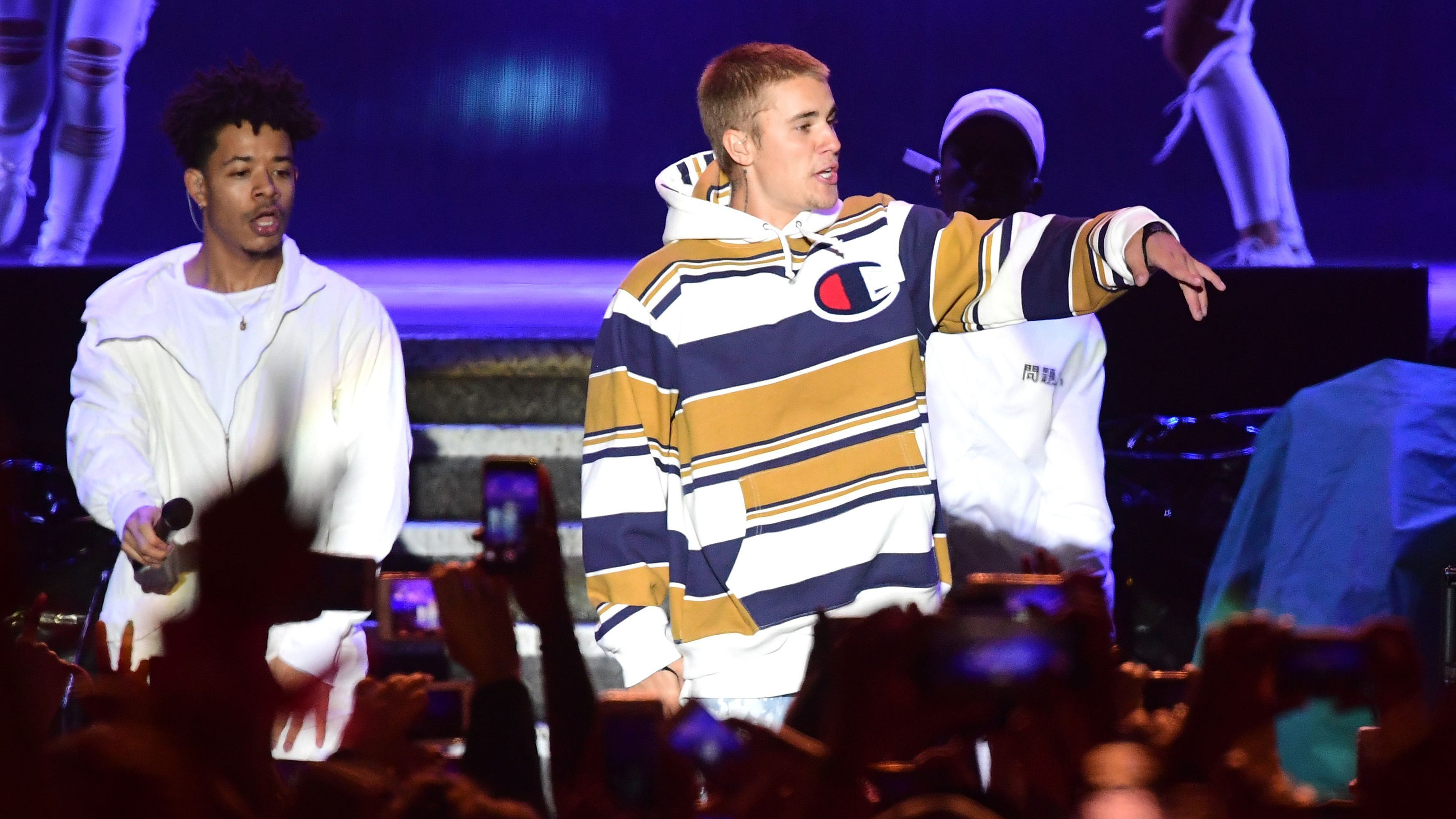 The only news that truly matters today is that reports are surfacing that the Biebs is coming back next week. The rumored track is set to be a feature on a Lil Dicky song. One of his very few recent Tweets is a retweet of Lil Dicky’s announcement that a new song and video are coming soon, a sign that seems to confirms TMZ’s reports of Justin’s involvement.

New song and video next week

While we’re not counting it as his official comeback since he seems to just be featuring on the track and it was likely recorded before the announcement, we are stoked to hear his voice again.

Justin recently took to Instagram to reveal that he’s been struggling with his mental health and is planning on continuing his break from music to focus on himself and wife Hailey. The duo took their longtime friendship to the next level when they confirmed they were married in winter of 2018, and have been each other’s rocks during a difficult start to their lives together.

Hailey has been incredibly supportive of Justin's break and has continually provided encouragement during his journey to treat "deep-rooted issues."