Listen to Audacy's Album Release Party with The Lumineers powered by GrubHub
By Tiana Timmerberg, RADIO.COM

“You act like a cop, you're the sequel that sucks,” K.Flay snaps in her punchy new song “Bad Vibes.” 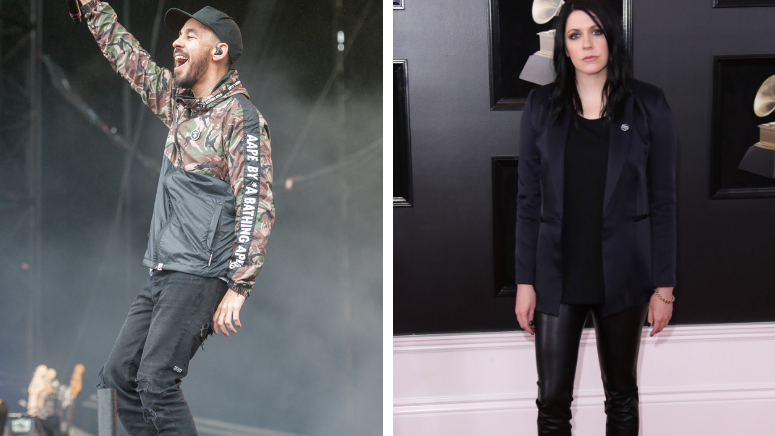 Mike Shinoda and K.Flay Release ‘Make It Up As I Go’ Video

K.Flay is going back to her roots with her first song of the New Year. The fierce and frustrated new release calls out that guy that somehow manages to find a bad side to everything- you know who you are!

After features like her appearance on Tom Morello’s “Lucky One” and assisting with Mike Shinoda’s “Make It Up As I Go,” the singer is back to focusing on her own work. The song is her first solo single since 2017 album Every Where Is Some Where, the 12-track release that established her as someone you should be keeping an eye on.

"With everything going on in the world right now, I wanted to make some positive music," K.Flay explains of her attempt at moving past all the negative energy being spewed. Listen to the electronic, hip-hop influenced, and viciously optimistic new song in the video above.