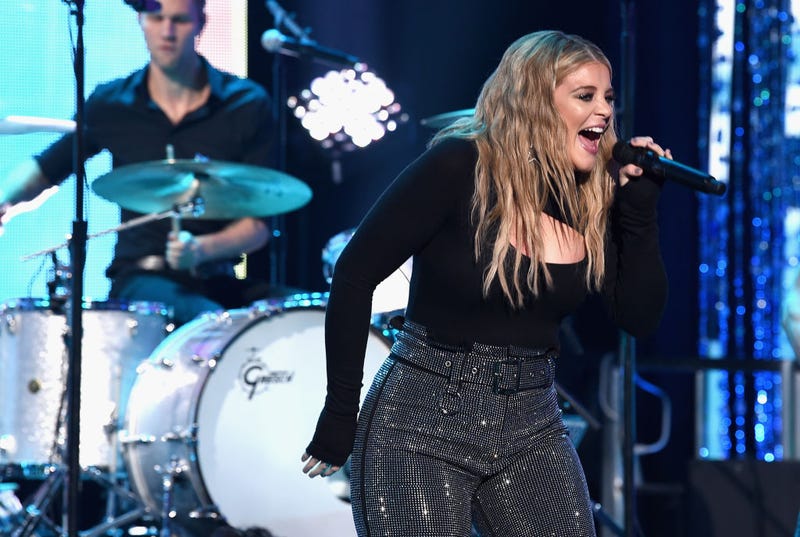 Lauren Alaina got engaged to longtime boyfriend Alex Hopkins in July, celebrating six years together before sharing in January that they were deciding to go their separate ways. 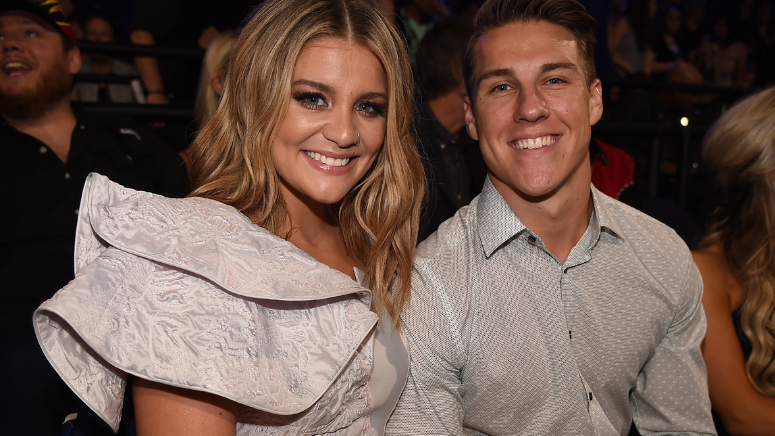 In an honest Instagram post sharing the sad news, Lauren wrote that they had grown into different people since they met in high school and asked for compassion. Now, Lauren is returning to give a deeper look into what happened in an appearance on the All Our Favorite People podcast. Along with her honesty about she and Alex’s relationship, she revisited struggles that came when she was just a teenager.

A string of bad events started with financial problems that came after a high from her finish as runner-up on American Idol. Things came crashing down quickly, with the expense of having to get vocal chord surgery made a much bigger burden when she realized someone from her team had stolen “a disgusting amount” of money from her.

While having to literally eat Cracker Barrel for every meal, Lauren returned to work on new music. “I want to act like the first album never happened” she revealed of moving forward and being truer to herself on 2017 release Road Less Traveled. After centering herself and saving enough to buy a house, Lauren was more grounded and incredibly grateful for life despite continuing struggles.

“Last year was one of the hardest years of my life- maybe the hardest year. But… I’m the happiest I’ve ever been,” she opened up about both the loss of her stepfather to cancer and her broken engagement. After going through a residential therapy program, Lauren was able to unpack all of her past traumas while dealing with her recent split from Alex, who she describes as “all I knew.”

I have been seeing a lot of you posting and asking about what is going on with my step-dad and how you can help. I am not one to ask for anything, but you guys have consistently been reaching out. His story and what our family has been dealing with is written on his go fund me page. The link is in my bio. He is fighting harder than I thought was possible. He is the strongest person I know. Cancer doesn’t discriminate. It doesn’t care if you’re two or 80 years old. It doesn’t care if you’re a perfectly healthy 47 year old step-father, husband, and grandfather who eats healthily and runs 6 miles a day. It can happen to anyone. To the families and people who have been affected by this horrible disease or any disease, my family has felt the pain you’ve felt for the last four months. We are praying for you. We love you, and we are so thankful for all of the love coming our way. Ps: I chose this picture because of how happy that trophy made him. We found out I won New Female Vocalist of the Year at the @acmawards the same week we found out he has cancer. We made sure he and my mom were there for the award show. That trophy is my very favorite thing I’ve ever gotten. It brought so much happiness in a week of sadness. That’s how God works.

“He was such an important person in my life, but that just doesn’t make him the person that I’m supposed to be with forever,” she said. Their split was announced just one week after she finished the Onsite Workshops therapy program.

All RADIO.COM stations are committed to ending the stigma of talking about mental health. If you or anyone you know is struggling with mental health, know that someone is always there. Additionally, give a call to 1-800-662-HELP (4357), the Substance Abuse and Mental Health Services Administration's national helpline, at any time, any day of the year, and free of charge. For more information and resources, visit ImListening.org.