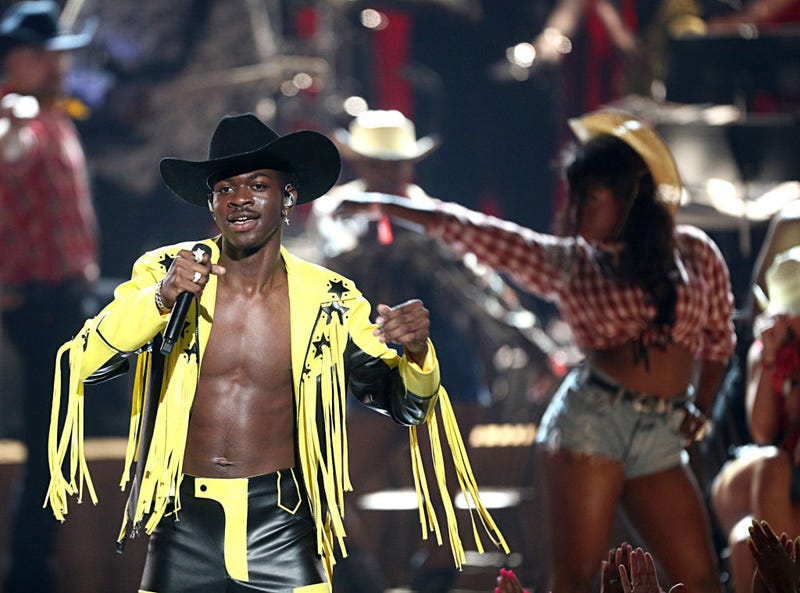 “Old Town Road” rapper Lil Nas X closed out pride month with an amazingly subtle announcement. In a series of Tweets calling out his past inclusions of rainbows, the beloved new artist is confirming he’s a member of the LGBTQ community.

While not in as many words, Lil Nas seems to have come out as gay after calling out what he believed were “obvious” indications of his sexuality. He recently released his first EP, and we somehow all missed the rainbow lighting decorating buildings in the background of the 7 EP cover. Along with the colorful cover art, he also included rainbows in his promotional video for the EP release.

While we were busy being excited for him and arguing that these signs definitely can’t be called “obvious,” he also encouraged fans to give a closer listen to the lyrics of “C7osure.” 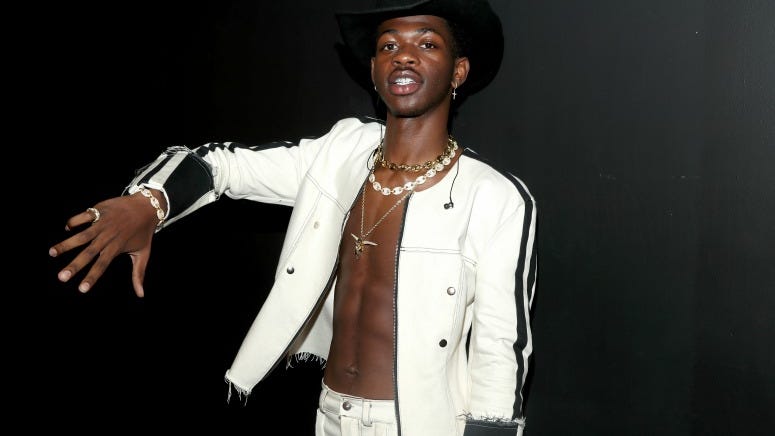 “Ain't no more actin', man that forecast say I should just let me grow /No more red light for me, baby, only green, I gotta go /Pack my past up in the back, oh, let my future take a hold / This is what I gotta do, can't be regretting when I'm old,” he sings in the chorus of the upbeat and positive song.

Some fans took the lyric analysis too far, so he came back to assure “Old Town Road” is truly just about horses. The smash hit has gone viral with both a solo version and a Billy Ray Cyrus-assisted remix. The emerging star has quickly taken over with his unique blend of genres, and even sits as the 10th most-listened to artist in the world on Spotify.