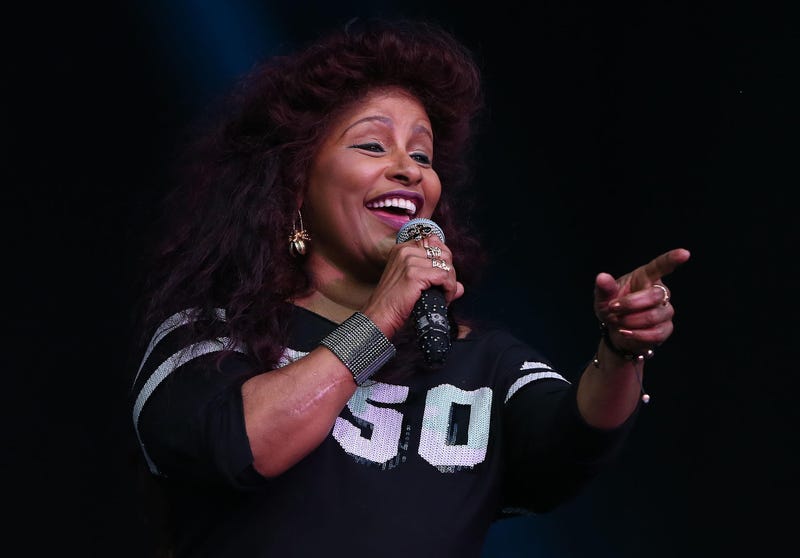 “Like Sugar” marks funk legend Chaka Khan’s return after 11 years. The infectious track was released as part of a three-song EP featuring the original track, an extended version and a Major Lazer remix.

The extended version was first available only as an incredibly rare 12" single on Record Store day. Thankfully, the track is now available on all streaming platforms and you won’t need to pay hundreds of dollars for it on Ebay. Put the credit card away!

Listen to the song here:

Although we’re still anxiously awaiting more details, we do know that "Like Sugar" is set to appear on Chaka’s upcoming album. We’re welcoming her back with open arms!