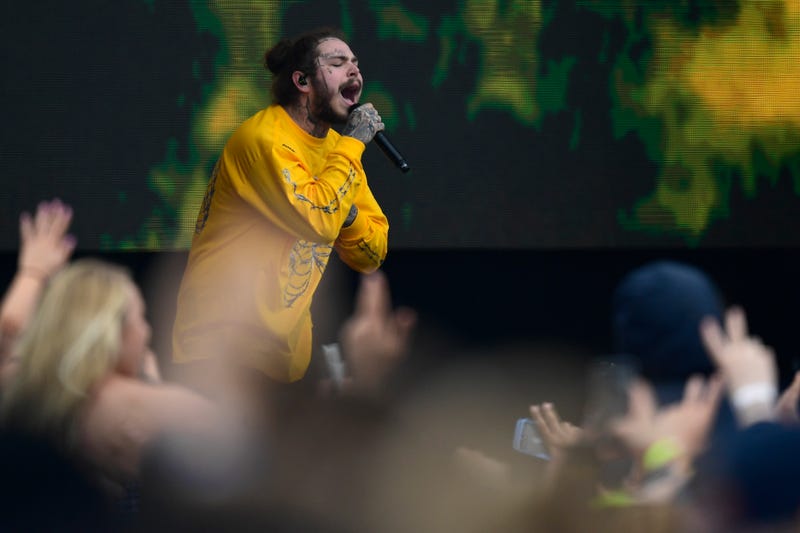 While metalcore influences are lacking in his current chart-topping hits, just remember that Post Malone almost had a career as a mosh-pit encouraging, head-banging guitarist.

More news of Posty actually being a hardcore kid continues to surface, and we’re absolutely thrilled about it.

Now a very successful rapper and pop star, the genre-mixing artist got his start listening to a lot of rock. He previously explained to Nylon that he taught himself guitar by mimicking videos of Metallica and AC/DC. He also played in 15 bands throughout high school. Yes, fifteen.

One of his favorites was Ashley’s Arrival, a metalcore band that produced some spot-on Asking Alexandria covers. Fans recently unearthed a video of the band playing, along with his old Soundcloud page. Watch one of his band's thrashing performances together below: