Louis Tomlinson is the last of the One Direction lads to really focus on a solo career and dive into his long-awaited moment under the spotlight. 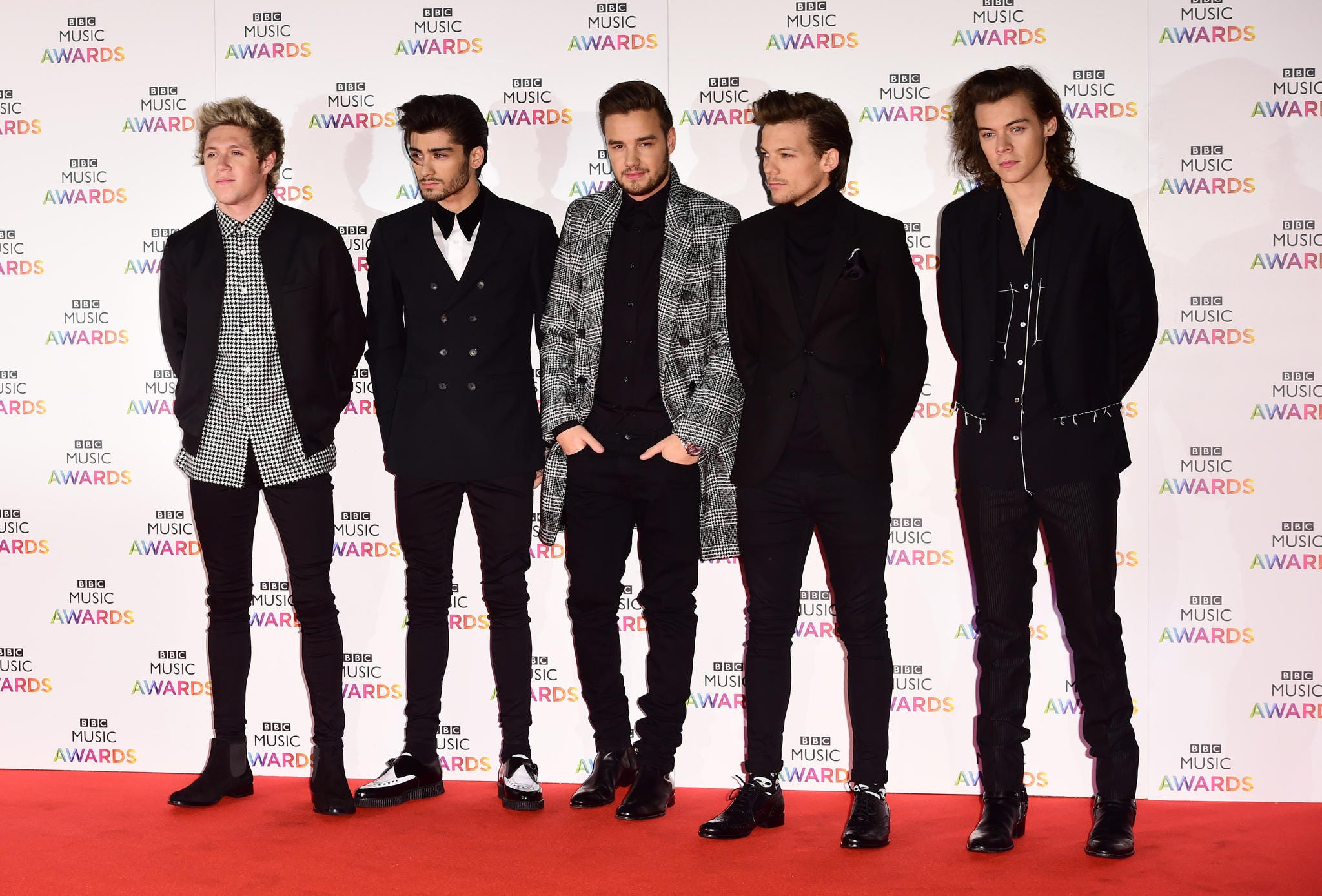 After dropping a few songs in late 2016 and early 2017, Louis stepped away from music to allow himself time to grieve over the passing of mother Johannah Deakin in December of 2016. The then 24-year-old singer lost his mom to leukemia, a woman who made an especially lasting impact on fans through her constant support of Louis.

Now, Louis is back and ready to take over with the tender and vulnerable “Two of Us.” “You’ll never know how much I miss you / the day that they took you / I wished it was me instead” his gentle voice sings on top of caressing piano chords.

Listen to the new track in the video above.

After privately dealing with the unimaginable loss, Louis is opening up through both the lyrics and an interview with BBC Radio 1’s Newsbeat. "It was something I needed to get off my chest. I used to lean on my mum for a lot of things - anytime I needed advice on something she would be the first call I made," he explained.

He describes the creation of “Two of Us” as a sort of therapy that help him, along with helping care for his six younger siblings.

"The song should be hopeful," he concludes of the emotional ballad.

Your support means the world and has made all of this possible. Never forget we’re a team! Massive love to you all