“I have no idea, I’ve never won an award” Chris Young admits when asked to give the 2019 ACM Award Nominees some acceptance speech advice. 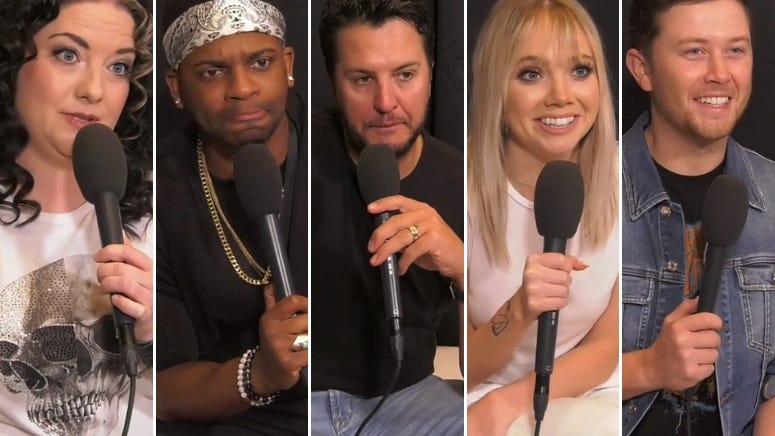 Ashley McBryde, Luke Bryan, and Scotty McCreery on the One Thing You Need to Survive the ACM Awards

Being nominated for an award is an incredible honor, but the excitement is usually accompanied by some serious nerves. What if they don’t win? What if they do win? What happens when they have to get on stage and compose themselves enough to actually give an acceptance speech?

“Say as many things in a row as you can without breathing. And, if you’re really good, you can make it rhyme” Ashley McBryde explains in the perfect pro tip.

These country stars are stepping in to help ease some of those nerves. Watch Jake Owen, Luke Bryan, Jimmie Allen, Danielle Bradbery, Jordan Davis, Aaron Watson, and more give their ACM Awards speech tips in the video above. Tune into the awards live on CBS April 7 to see who takes these tips, from heartfelt advice to some hilariously intentional misguidance.

“Don’t let that moment end until they kick you off the stage!” “Then they would turn the music on and go to a commercial, come back from the commercial, and I would still be thanking people.”

Don’t forget to check out our ACM Red Carpet Countdown hosted by Jake Owen, on a RADIO.COM country station one hour prior to Sunday’s awards.