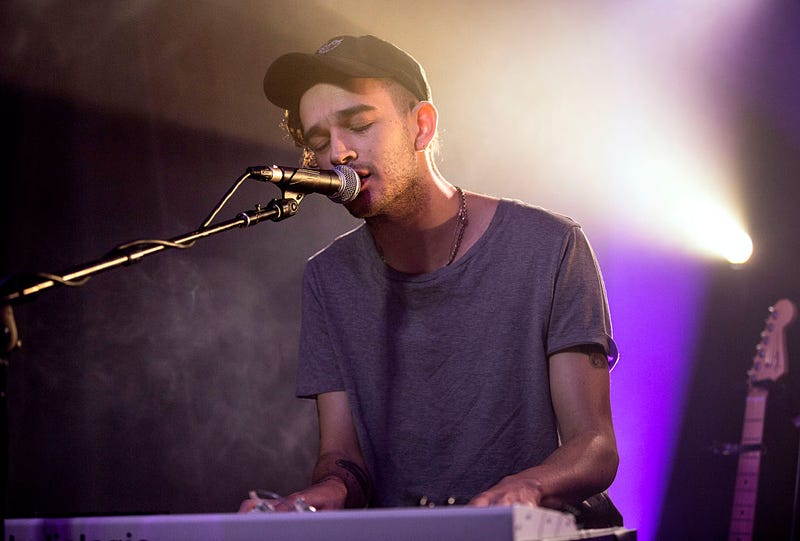 The 1975 is hot off the release of A Brief Inquiry Into Online Relationships, a 15-track LP that showcases their diversity through a sincere and in-depth look into the band’s musical abilities.

Despite just dropping one of the most well-received albums of the year, the band is already preparing for what’s next. “Six months now is the same as what three years was before,” frontman Matty Healy told NME in a recent interview.

Notes On A Conditional Form is the impending follow-up to A Brief Inquiry Into Online Relationships and a standalone album that Healy says is totally different and more "experimental" than its predecessor. He explained that themes pull from mental health, domesticity, and an attempt to be a “moment in time” like Bruce Springsteen’s Nebraska.

The album is expected around June of 2019 with previous explanation from the band that it’s a “nighttime” record that pulls influences from the lively British club scene. They've noted their hopes to release the album's first single in February and essentially guaranteed the LP will be released before their August Reading & Leeds headlining appearance.

Well we wanted to hit 1st June 2019 but have lots to do so let’s see x https://t.co/urIcKKksFk