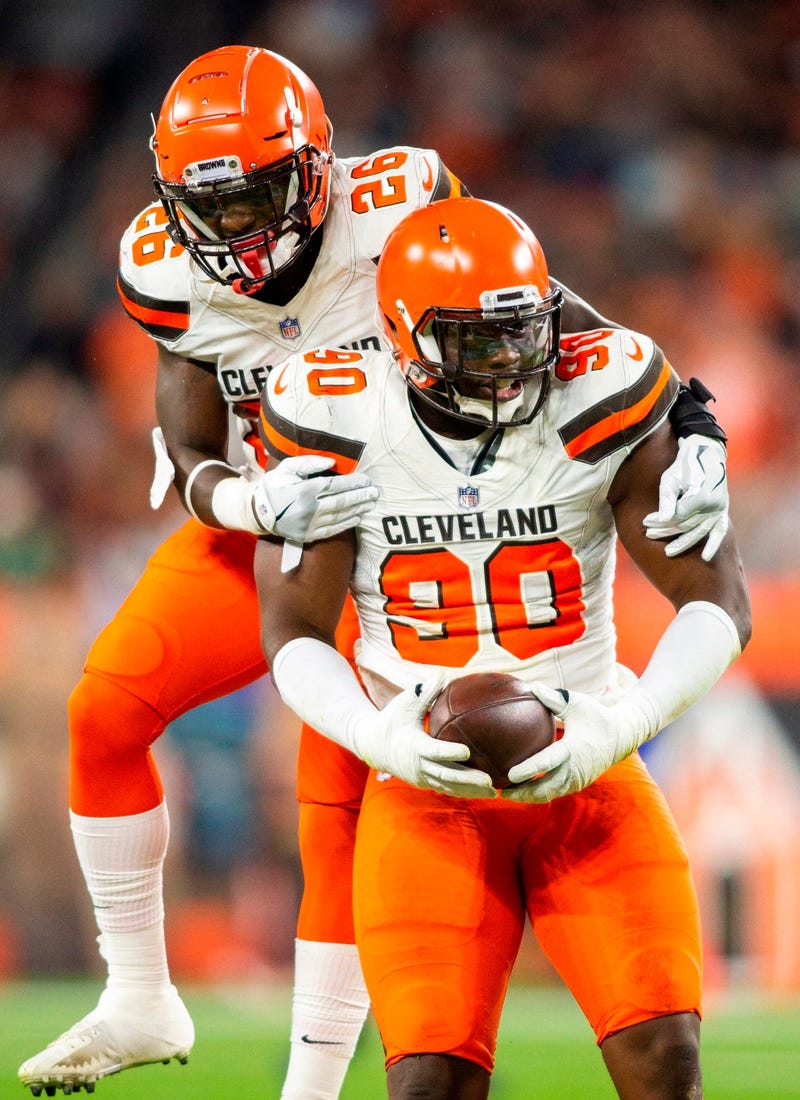 In other news of us happily giving all of our money to Metallica, the band is introducing a sound-wave-enhanced “Blackened” Whiskey.

Named after the opening track of 1988’s …And Justice For All, the blended American whiskey will be available in select stores, restaurants and bars surrounding upcoming tour dates.

On their official website, the band notes that the name references not only their classic track but also the incredibly unique distilling process used. The whiskey is “housed in black brandy barrels and inundated with low hertz sound waves so intense that it actually enhances the molecular interaction and ultimately the finish of the whiskey.”

Translation: they’re playing such heavy bass that it literally affects the alcohol’s taste.

Unlike a lot of other celebrity-endorsed products, the rock legends have spent years developing the whisky and aren’t just slapping their name on it. You can purchase it starting today, August 30.