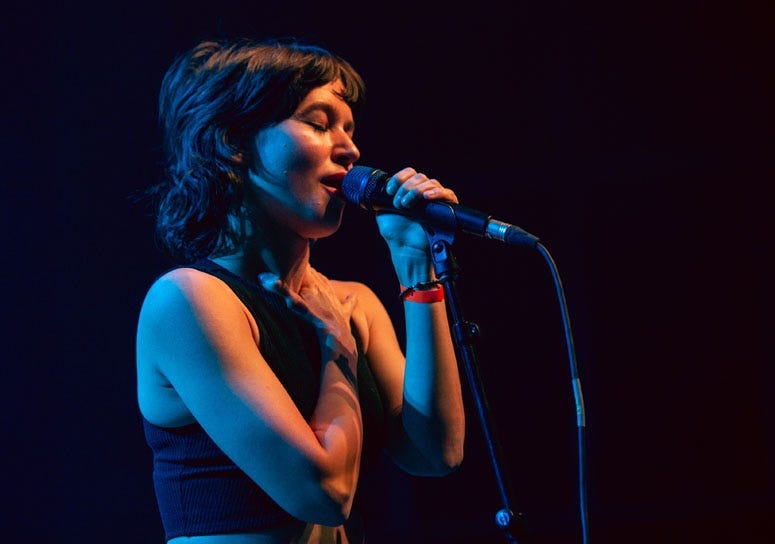 During their August 11 set at Hungary’s Sziget Festival, the British folk rockers unveiled new songs “See A Sign,” “Guiding Light,” and “Woman.” The debut of so many new songs at once seems to hint at the nearing completion of their next album and we wouldn’t be surprised to see an official single dropped very soon.

Their set opened with the calming and atmospheric “See A Sign,” setting the tone for the synthy track with a dimly lit, blue stage. Watch them perform the new songs below: