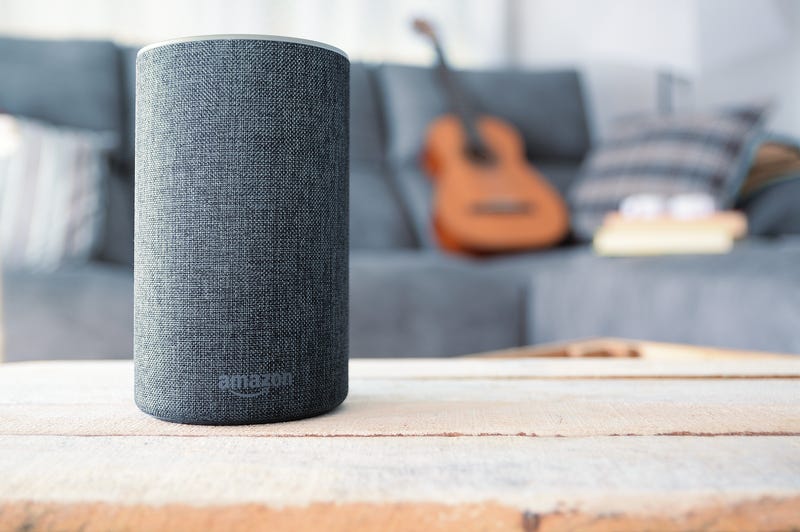 People have already been concerned that Amazon Echo’s Alexa is always listening. Now, her possible new advancements have us even more terrified of the helpful technology.

In a potential upcoming model, Alexa is not only listening, but she’s analyzing your tone. According to a report by The Telegraph, the new version has been patented by Amazon and includes features such as offering to sell you medicine when you’re sick. Sounds slightly sketchy… but mostly awesome.

A sketch submitted by Amazon shows a sick woman being offered a recipe for chicken soup and cough drops by Alexa.

The same technology that can hear a sore throat or a cough will be able to analyze your emotions and hear if you’re crying. An example suggests playing music as an ad to people that are bored or tired. We’re just hoping that we can set Alexa up to play “Africa” by Toto to hype us up whenever we’re tired.

Lying in bed about to fall asleep when Alexa on my Amazon Echo Dot lets out a very loud and creepy laugh... there’s a good chance I get murdered tonight.