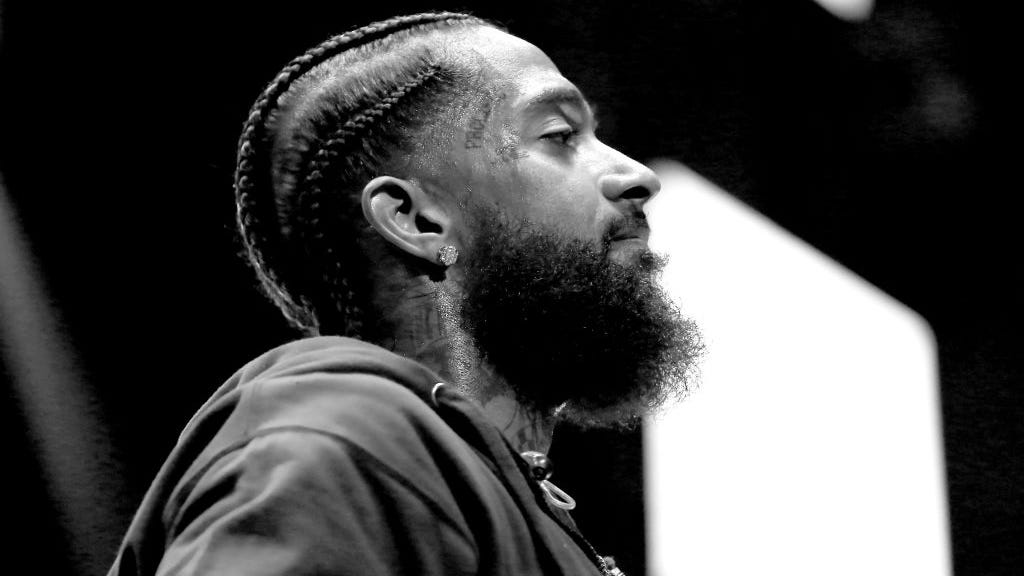 Even with appearances from the biggest names in music, the star-studded album’s highlight comes from none other than Nipsey Hussle. Nipsey and John Legend feature on “Higher,” an emotional song that serves as the perfect posthumous feature from the late rapper.

“They'd rather see me down, put my soul in the fire / But we keep goin' higher, higher” Legend sings in the song’s intro.

The uplifting track takes on new meaning after the tragic loss of Nipsey on March 31. Lyrics feel like an eerily fitting outro, detailing how he’s overcome adversity while also seeming to foreshadow his untimely passing. “South Central state of mind, high crime rate / Homicide, hate, gang banging'll get you all day / And look at my fate.”

Watch him glow in his last music video above.

"It's been hard for me to watch the video, and listen to the song, but also, it's very beautiful. When you see it, and hear it, you're going to understand what I'm saying. It's very beautiful because long live Nipsey Hussle. The Marathon Continues," Khaled told Zane Lowe of the track.

Get Father Of Asahd’s full tracklist below and listen to the album here.