Mark Hoppus and Alex Gaskarth are two of the biggest names in alt. After building rock-solid images for themselves that span far beyond their respective bands, the Blink-182 and All Time Low members were ready for something new. 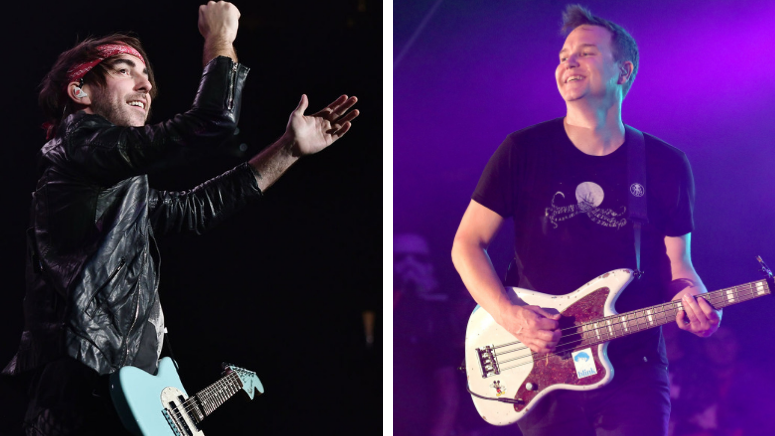 With the need for a fresh niche to funnel their creative energy into, Simple Creatures was soon born. The two worked quickly, dropping a six-song EP and embarking on a super selective tour within just months of the announcement of their new project together. So much talented mashed into one duo left high expectations despite it being their first releases as Simple Creatures. And boy, did they deliver.

The Strange Love EP holds just six songs of fuzzed-out, guitar-driven goodness. With so few releases, Alex and Mark were left with an easy out to wash the new material out with a setlist full of covers. Instead, they dove headfirst into new material and padded their just nine-song set with unreleased tracks and incredible banter. 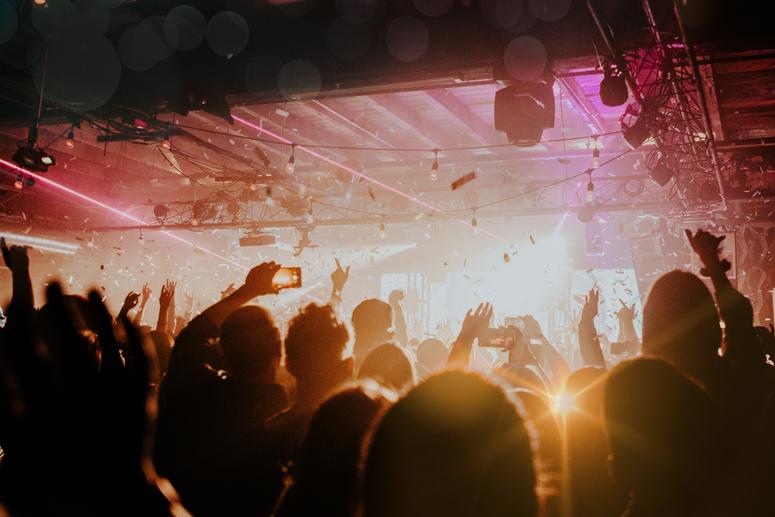 “You could ask Mark Hoppus of Blink-182 anything, and that’s what you wasted your wish on?” Alex joked at just one of their five live shows after a fan asked how he gets his hair to stand up. By sheer willpower is the answer, in case anyone else was wondering.

Although some may have taken the once-in-a-lifetime opportunity to see the duo in such intimate venues for granted, most fans were completely captivated by the experience. In between playing songs included on the EP, they also teased what’s coming next for the duo that many worried would be more of a one-and-done side project.

“So for those of you who don’t know, our next EP is called Everything Opposite,” Alex announced before launching into the bridge of unreleased song “One Little Lie.”

“Everything opposite” they chant before the explosive track concludes in one last chorus reprise. Along with playing every song from the Strange Love EP, the duo also live debuted new track “NVM.” Listen below and stay tuned for a lot more from Simple Creatures, hopefully coming soon.