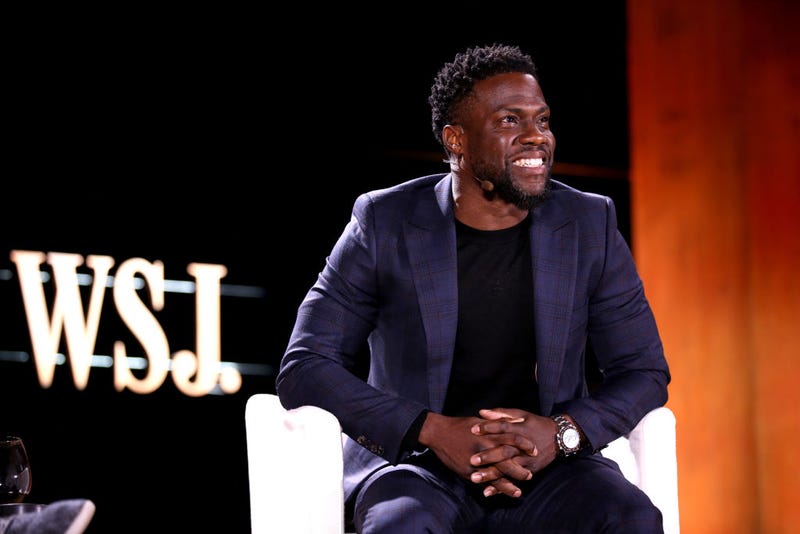 The Oscars have been scrambling to find a host for their February 24 air date since actor and comedian Kevin Hart stepped down. In the wake of the controversy surrounding Hart, the Oscars have decided to completely avoid the potential of another scandal by moving ahead with no host at all.

“As it stands, no new offers are out, nor are any expected to be made to a single potential host to fill the void left by Kevin Hart,” writes Variety. As reported by Variety, the polarizing decision is set to reinvent the structure of the iconic awards show. What will they do without a host, you ask? Don’t worry, they have plans.

The last time the Oscars aired without a host was at the 61st annual awards in 1989. To take the place of a usual monologue from the host, the show instead opened with an 11-minute musical number that became so infamous some say they’re surprised it didn’t end everyone involved’s careers…

After the way the strange, Snow White-featuring number went down, viewers are super skeptical about what’ll happen at the 2019 awards.

“The new style and pacing of presenters will require less time from an emcee,” a source told Variety of the tightened structure that’s meant to speed up the show and cut out any room for dull moments. The distinction of not making an offer to a “single” host also suggests they may still be considering revisiting having multiple hosts.