Khalid has been taking on unexpected collab after unexpected collab. After including both John Mayer and country star Kane Brown on his latest album cycle, he’s now jumping on P!nk’s newest track to add his warm vocals to the queen’s melancholic song. 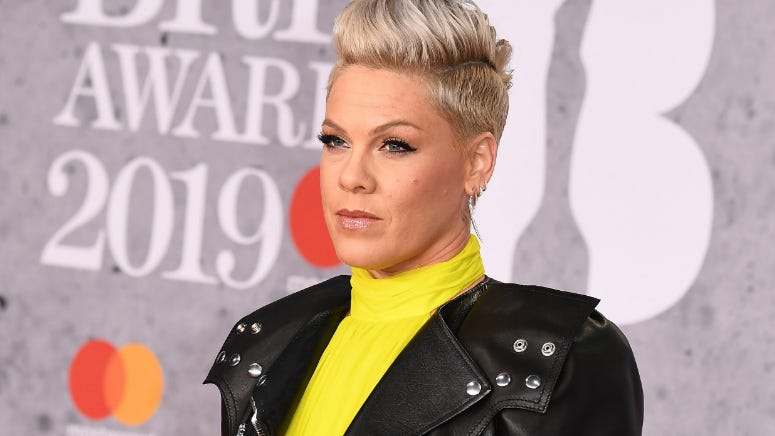 “Hurts 2B Human” is the title track from P!nk’s upcoming album, due April 26th. Raw lyrics written with the help of Teddy Geiger follow themes often seen in her music as she explores the pain that comes from life, but shields herself from them with the help of a loved one. Even though love helps her make it through, she accepts the future and knows they'll have to "face the music" eventually.

“And sometimes I get so tired / Of getting tired up my thoughts / You're the only one that often makes it stop,” she sings in the acoustic intro to the stripped-back song.

Khalid lends his signature sound in a harmony-filled verse that opens with his reflective look into a doomed relationship. Listen to the solemn track in the video above and pre-order Hurts 2B Human here.