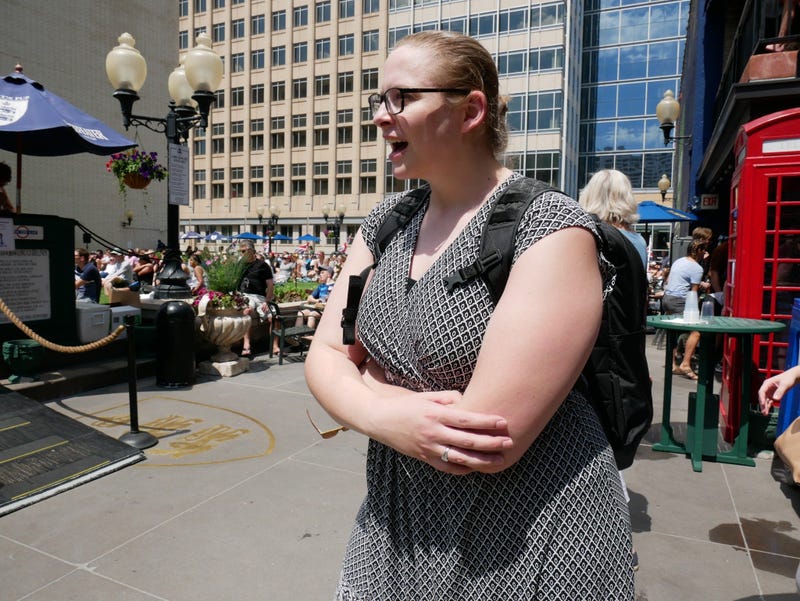 NBC announced an Elvis Presley tribute on what would have been the King of Rock N’ Roll’s 84th birthday. Airing on February 17, the star-studded Elvis All-Star Tribute, brought together some of the biggest names in music. 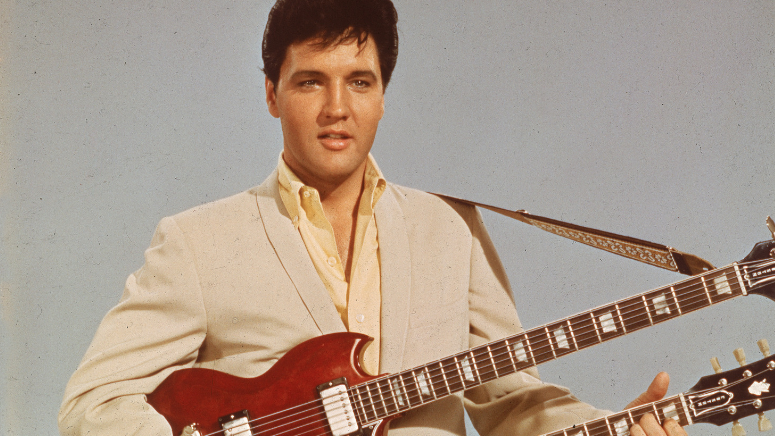 The two-hour tribute included crossovers like a reunion between Post Malone and Keith Urban. Vocal powers were put at the forefront with incredible covers like Carrie Underwood and Yolanda Adam's rendition of "You'll Never Walk Alone." With endless talent and tons of stunning performances, the tribute was a night to remember.

Watch highlights from just a few of the star’s performances below!

Keith Urban and Post Malone – “Baby, What You Want Me To Do”

Kelsea Ballerini – “Always On My Mind”