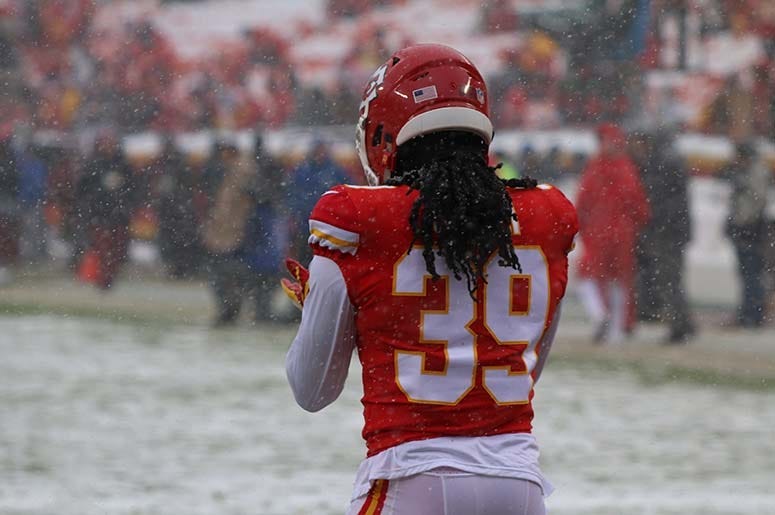 Post Malone is secretly a punk kid at heart and we all love him for it. From his appearance at Emo Nite LA to having friendships with a bunch of rock icons to even joining a metalcore band in high school, Posty is a low key metalhead.

In a collection of photos recently shared to Twitter, the rapper revealed the best series of pictures we’ve ever seen. The photos of him meeting metal giants Metallica backstage were posted without a caption and honestly, they speak for themselves.

The photos are likely from Metallica’s December 9 Fresno show, a stop on their massive WorldWired Tour. While we also would have loved to have seen the actual show, we kind of wish we were there just to watch Post Malone jam out to "Master of Puppets."

Since we're trying to prove that Post Malone and rock work together, listen to this Punk Goes Pop style cover of "I Fall Apart" below: