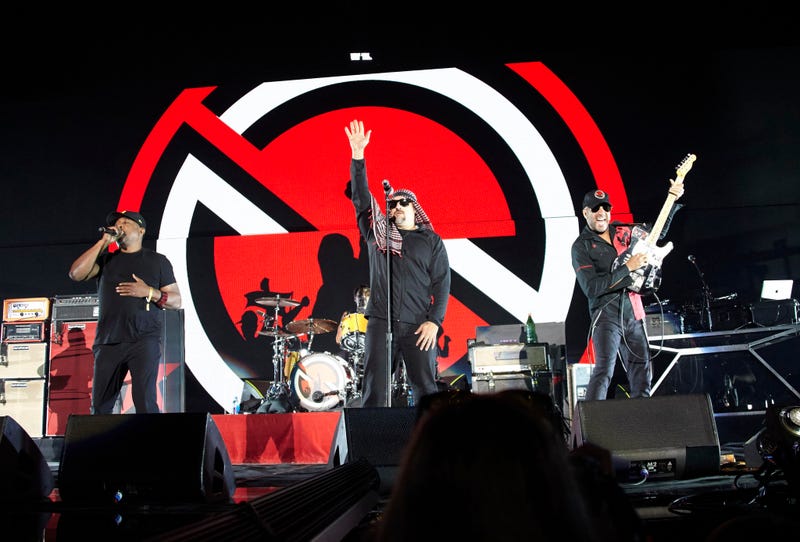 Bassist Tim Commerford shared that the first single off of their upcoming album will be unveiled this Friday (July 6). He describes it as “new territory, new sounds and new music,” hinting at the band taking a new direction on their sophomore album.

Watch the full interview below:

The signature Prophets Of Rage sound involves the heavy overlapping of hip-hop and metal, a combination that gives them a lot of flexibility and an incredible sound. They discussed being able to weave between the two genres and noted that they can create “whatever kind of art we want.”

The band has an established and easily identifiable sound after just one record and it sounds like their sense of direction is even stronger on this upcoming album. Stay tuned for their new single this Saturday!