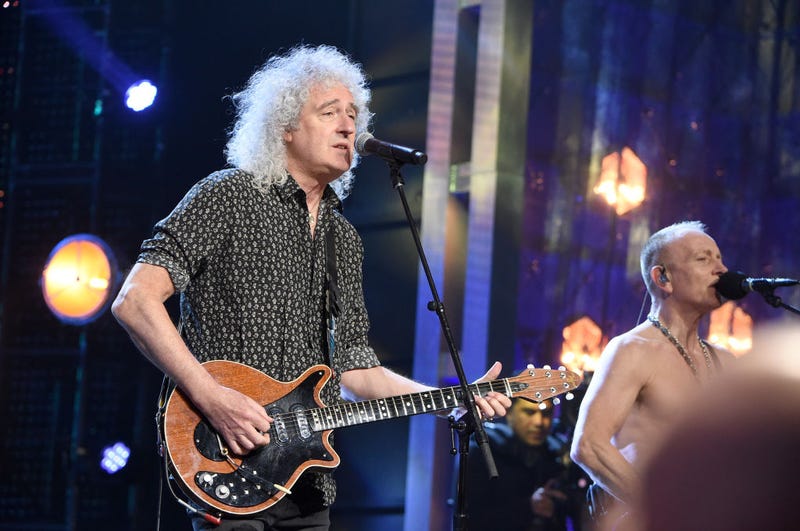 Queen biopic Bohemian Rhapsody is one of the biggest movies of the past year, and the biggest music documentary of all time. Despite its huge success and estimated profits of $900 million, the band that it’s entirely based on hasn’t seen a drop of revenue from it.

In a new interview with BBC Radio 2's Zoe Ball, guitarist Brian May explained that the band still isn’t seen any money from the movie. But they don’t seem too upset about it. 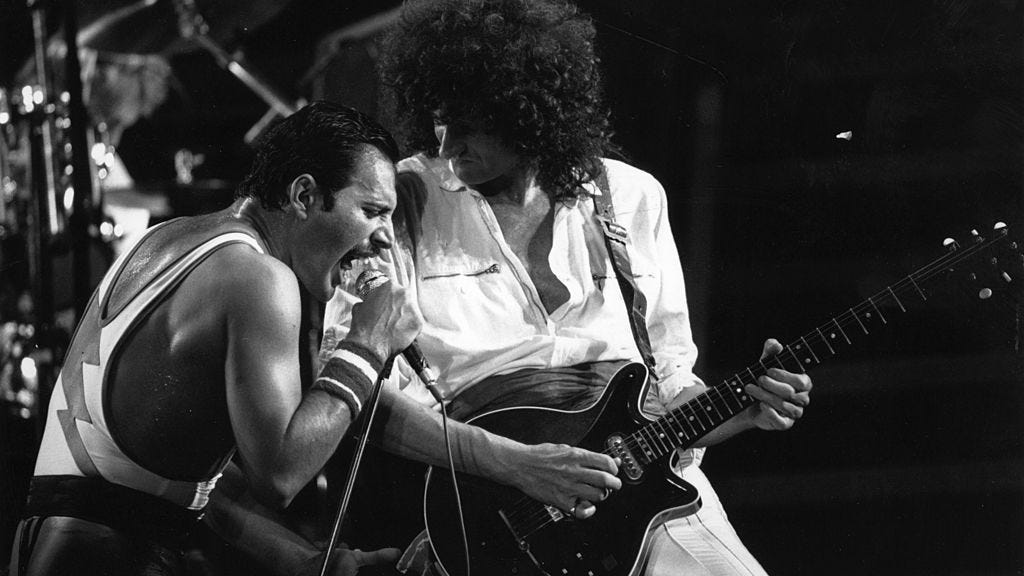 "It was a long labor of love — about 12 years in development, I guess. We thought it would do well in the end and we felt good about it, but we didn't realize it would do that well,” May explained of the film that took over a decade to come to fruition.

After needing to find a lead fit to play Freddie Mercury, the film was put on hold until Rami Malek came around. The actor was the perfect choice, earning him a slew of award nominations that include an Oscar win for best actor… and probably a lot of money.

“We had an accountant in the other day, and we still haven't earned a penny from it. How successful does a movie have to be before you make money? There's so many people that people don't realize will take pieces off the top, but the feeling of it is so great,” May explained of why they’re still not profiting off of the film.

While they may not be making money directly from the film, their album sales skyrocketed afterwards. It also helped boost “Bohemian Rhapsody” to the 20th century’s most-streamed song in the world.