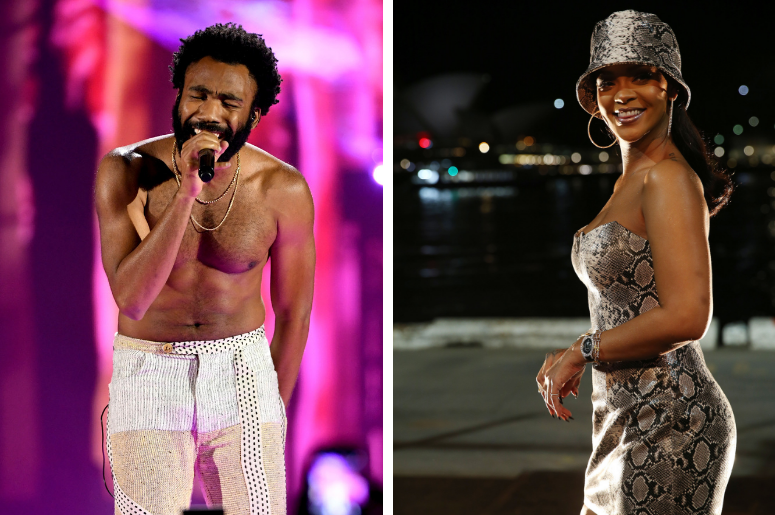 When Childish Gambino and Rihanna were photographed together in Cuba, the internet was immediately lit aflame with rumors about what was happening. From theories of an upcoming song together to hopes of a full album, all the speculation has been put to rest with confirmation that Guava Island is a film. 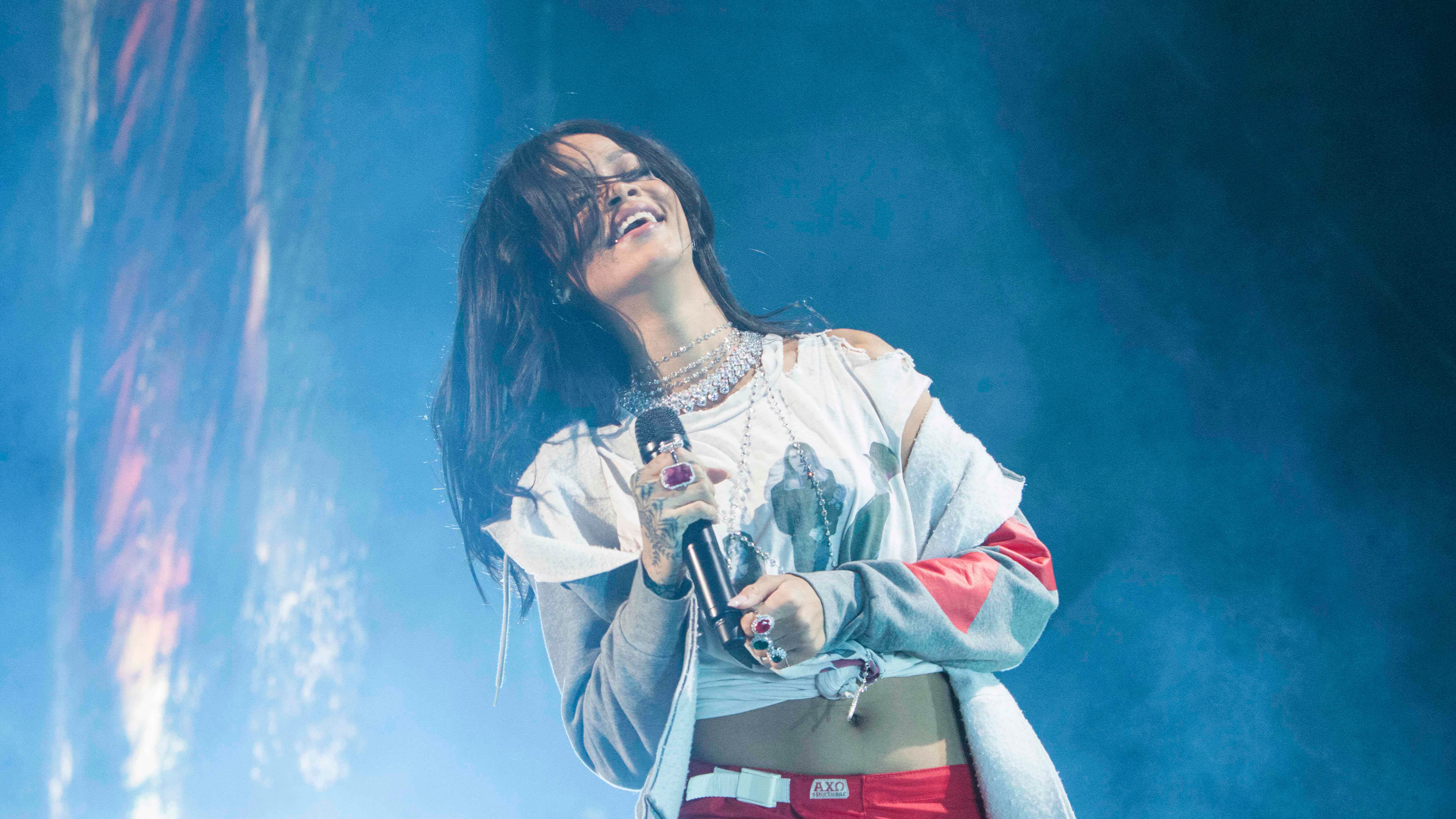 Rihanna Shares Photos From the Studio and Everyone Is Freaking Out

After debuting a short trailer during a New Zealand film festival, the world was given the first real look into the light-hearted film that seems to dance the line between romance, comedy, and action.

The premiere of Guava Island will happen on YouTube as part of the Coachella livestream. While the official date and time of the premiere are yet to be announced, it’s expected to stream on Saturday, April 13- the day after Gambino headlines.

A YouTube press release describes it as a one-time premiere. The Hiro Murai-directed film has been listed as a visual album in multiple places, leading many to believe it will double as Gambino’s final album.