BTS is here and ready for a new album release, and we only have just over two weeks to emotionally prepare ourselves. On a wave that comes from the biggest year of their career, the group is both supporting themselves and elevating K-pop as a whole with the support of their fiercely loyal ARMY behind them. 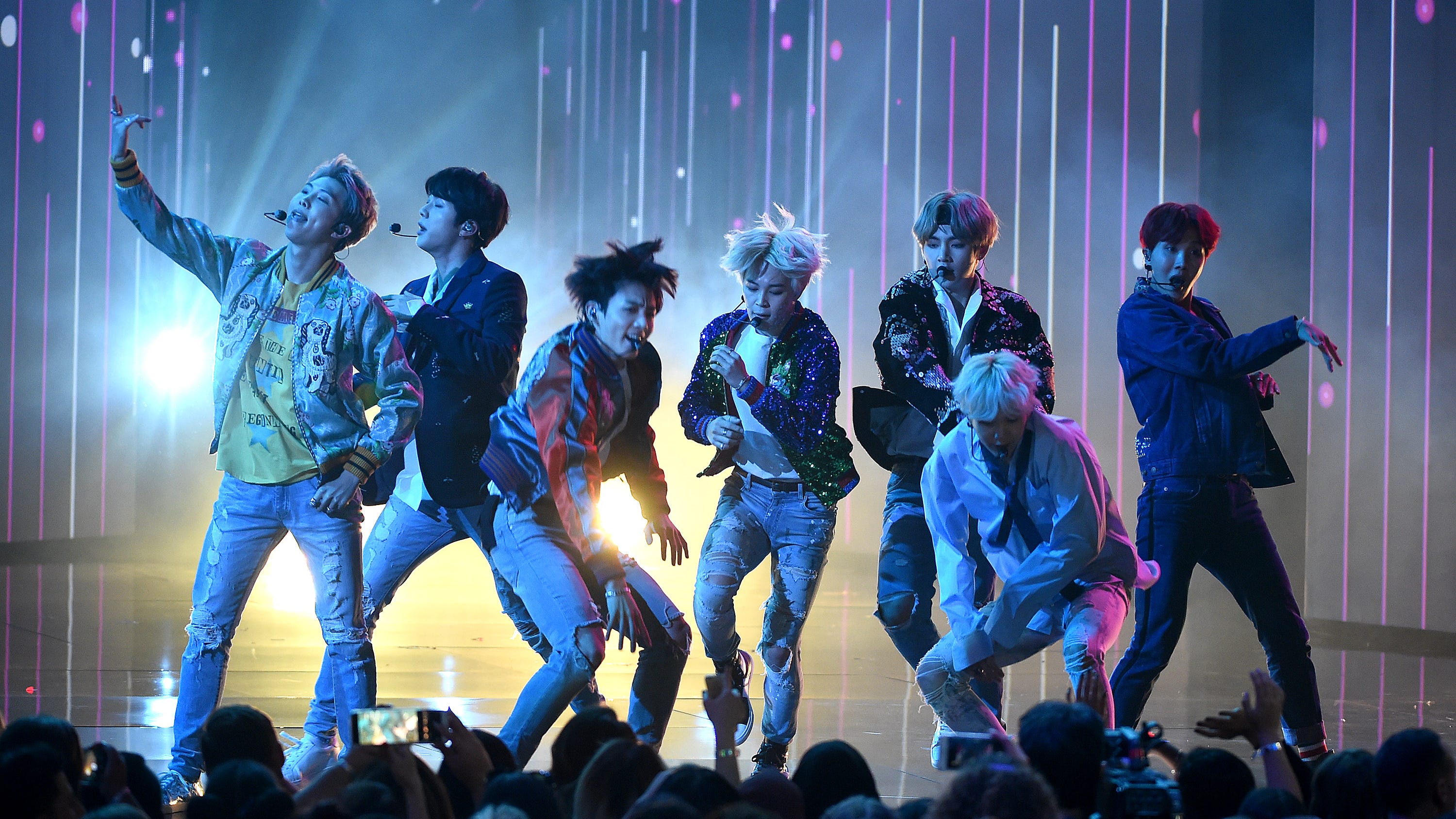 As preparation for their April 12 album release, they just debuted a full new song in a trailer for Map Of The Soul: Persona. The trailer follows their tradition of soloing one member to start their album teasing.

The vibrant video puts RM at the forefront as the confident rap king blazes through the first song released from their upcoming album. “Persona” is a hard-hitting jam where Kim Namjoon effortlessly shows off his flow. Listen to the new song in the video above and get ready for Map Of The Soul: Persona, dropping April 12.

In our previous exclusive interview, RM answered burning questions from their fans and gave a look into what BTS looks for in potential dates. Watch below!