“It’s a safer way of looking at certain things” actress and part-time superhero Brie Larson tells RADIO.COM of how Captain Marvel has been able to weave a much deeper narrative into an action-packed film filled with aliens and explosions. 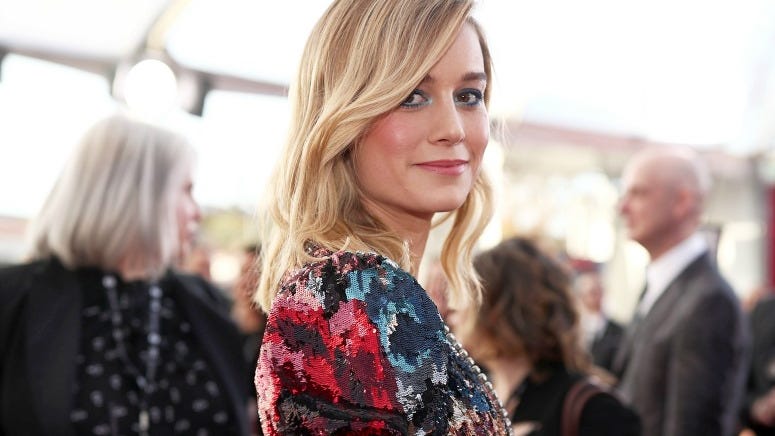 SCREENSHOTS: ‘Captain Marvel’ Tickets on Sale After Another New Trailer Is Revealed

Marvel has always been a master of storytelling, managing to take on topics that span from feminism to war all while delivering films that, at their core, are just plain old entertaining. Captain Marvel is no exception.

Traveling back to the ‘90s, the film features the intergalactic Carol Danvers (Brie Larson) alongside a pre-eyepatch Nick Fury (Samuel L. Jackson), the iconic Agent Phil Coulson (Clark Gregg), and evil Skrull commander Talos (Ben Mendelsohn). Mixed into the thrilling story of casually saving the world is a narrative that puts women at the forefront, giving fans the perfect celebration of International Women’s Day.

The cutthroat Brie stars as a friendly reminder that women can do anything. “And it’s all through the guise of aliens and space” she tells RADIO.COM before Samuel L. Jackson dives into everything from the unsuspectingly dangerous cat to turning away huge stars to keep the film’s integrity.

Get a full behind-the-scenes look at Captain Marvel in the video above and click here to purchase tickets from Atom Tickets. Captain Marvel comes to theaters worldwide March 8.