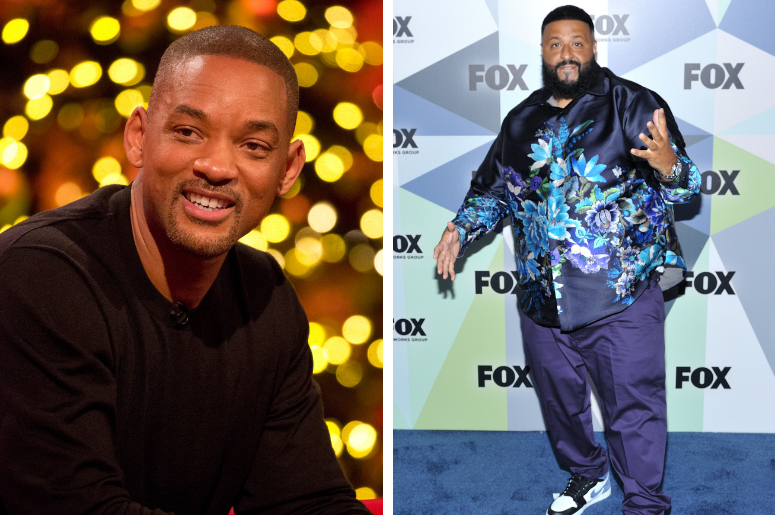 Part 3 of the Bad Boys film series finally happening is almost too good to be true. Regardless of the 16-year gap between parts 2 and 3, the hilarious and thrilling action movie threequel is being rounded out with the help of DJ Khaled, Will Smith, and Martin Lawrence.

Starring as detectives Marcus Burnett and Mike Lowrey, narcotics detectives Smith and Lawrence are reunited to keep up their drug-busting charades in Bad Boys For Life. The mood of the previous two films, released in 1995 and 2003, sticks with the two actors’ typical sense of humor while sending them on action-packed adventures to serve up some justice.

According to Variety, the beloved duo is being joined by a familiar but really unexpected face: DJ Khaled. “I’m coming for the Oscars!!” he writes in the caption of a photo of himself onset.

Filming of Bad Boys For Life began on January 14 with the help of both newcomers and fan-favorites jumping back into their original roles. Its release is expected in January of 2020.