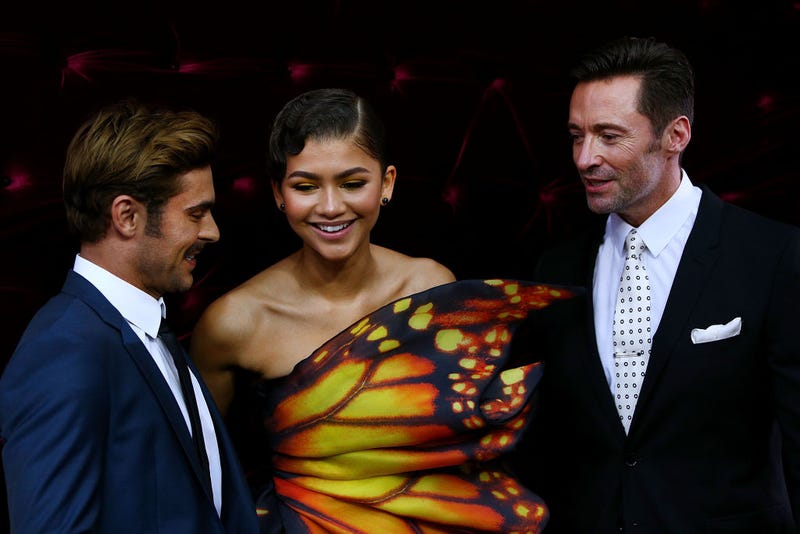 Hugh Jackman is still basking in the success of The Greatest Showman, so much so that he’s actually received backlash for how long the massive soundtrack was sitting at the top of the charts. After helping achieve the longest run at No. 1 in UK history, Hugh is figuring out ways to do it again. 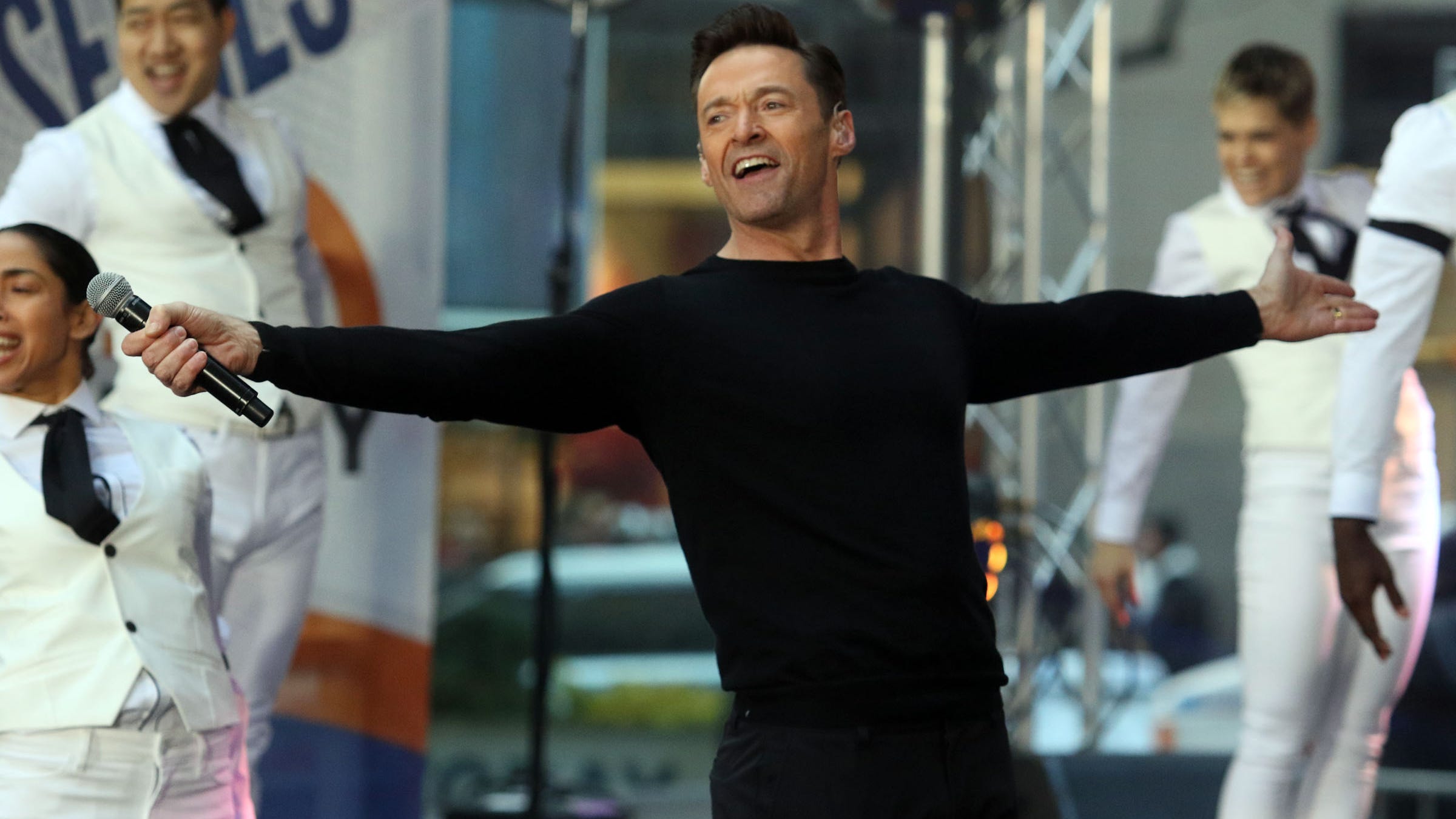 While eyeing a second No. 1 isn’t actually his motivation, Hugh did reveal that talks of a sequel to the December 2017 film are happening. While no solid plans have been set in motion just yet, Hugh told BBC 2 radio show Steve Wright’s Big Guests that the early stages are currently being worked out.

Hugh revealed he isn’t sure if the sequel would again be focused on P.T. Barnum, but is sure he's interested in returning for part 2. “The other thing is, it did take eight years to get it made and that wasn’t all eight years of convincing people. It takes a long time to write stuff,” he reminds in a comment that suggests The Greatest Showman 2 isn’t around the corner.