Gerard Way stepped outside of his musical background when he dove full-on into his The Umbrella Academy comic book series. After working on the story for over a decade, he notched a huge accomplishment when Netflix took it on as an original series. 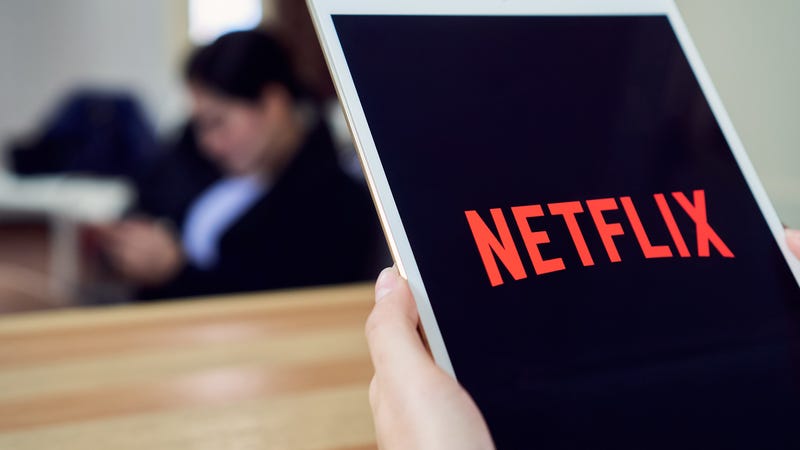 SCREENSHOTS: Here's Everything Coming to Netflix in April

The unique superhero story stood out with well-developed characters, and quickly became one of the most popular shows on the streaming platform. After lots of speculation and begging from fans, the story of heroes like the paranormal goth Klaus and the monster-controlling Ben is coming back for a second season.

The news was just shared by the cast on Twitter and accompanied by a super intense clip that teases even more supernatural intensity from the dysfunctional crew. “We are ded serious,” they confirmed in a reply to concerns this was too good to be true.

that was yesterday. we are ded serious.

Ellen Page, Tom Hopper, David Castañeda, Emmy Raver-Lampman, Robert Sheehan, Aidan Gallagher, and Justin Min are returning for Season 2. Details such as a release date are yet to be confirmed, but we’re already glued to our computers waiting for it to come out. Season 1 came to Netflix on February 15, 2019 and has an 8.2/10 rating on IMDB.