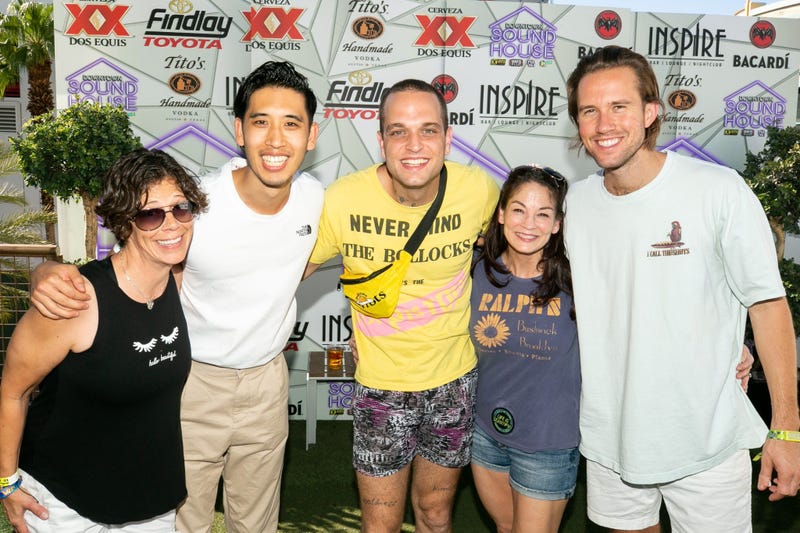 Rumors have been swirling about System Of A Down’s possible return to the studio.

Although we desperately want to believe any news about new music from the legendary rockers, it seems as though this loop is a never-ending one. People think SOAD is working on new music, band can’t come to an agreement, music doesn’t end up coming together.

After drummer John Dolmayan and bassist Shavo Odadjian were recently seen in the studio together, the cycle began again.

Despite continuing to headline festivals and playing a few off shows, we haven’t seen new music from the band since their 2005 release, Hypnotize. They’re known to have difficulties working together and we can imagine that having so much creative genius in one room isn’t always an ideal combination.

Frontman Serj Tankian took to Facebook to clear up the rumors, confess his mistakes and give overall clarity to the delay in new music. The tell-all statement concludes with a heartbreaking revelation that they have “decided to put aside the idea of a record altogether for the time being.”

Confessions about Soad by Serj Tankian We are extremely lucky mofos for our fans to want a record out of our ragtag...