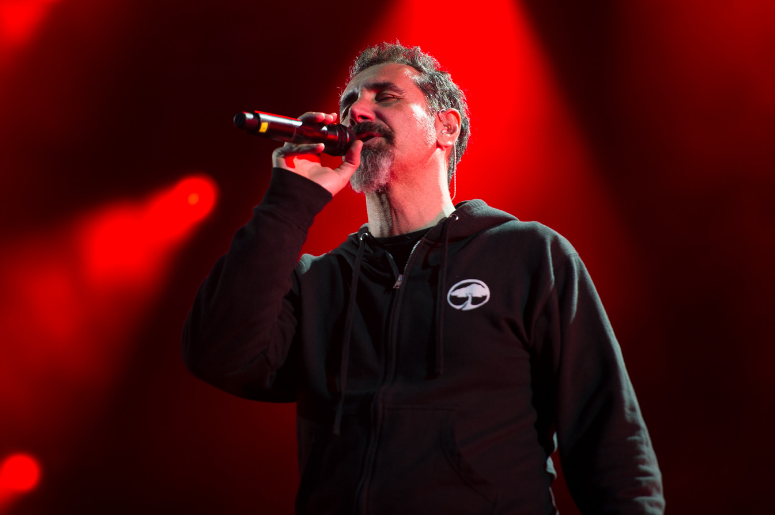 The past 13 years have involved no new music from System Of A Down and, every time we think new music may actually be on its way, we end up in the middle of a tornado of different opinions coming from each bandmate.

After bassist Shavo Odadjian recently said the new music they’ve been working on tops any other music they’ve released, everyone assumed a new album was in the works. “Nothing between us has happened that’s so terrible that people can’t get in the studio and work,” he told Consequence of Sound of their ability to move past previous troubles.

Their internal struggles were aired to the world over the summer in a lengthy statement posted by Serj Tankian about their creative impasse. Now, Serj is setting the record straight again in an interview with Rolling Stone.

When discussing the result of his candid statement, Serj noted that it helped clear things up, but didn’t lead to any progress in their musical stalemate. “Everything became more public and open, and that was that. There were no further discussions,” he explained.

The direct contradiction to Shavo’s comments show that expecting new music soon is a far stretch we shouldn’t be waiting on the edge of our seats for. Despite the lack of new System Of A Down, the band is set to continue headlining massive festivals and a number of the band members are continuing work with their solo projects.