Shawn Mendes is gearing up for a huge stadium tour that marks some of the biggest shows he’s ever played. With a brand new single ready to be performed live and more fresh tunes on the way, the Canadian singer is treating fans to a spectacle with help from openers Dan + Shay and Alessia Cara. 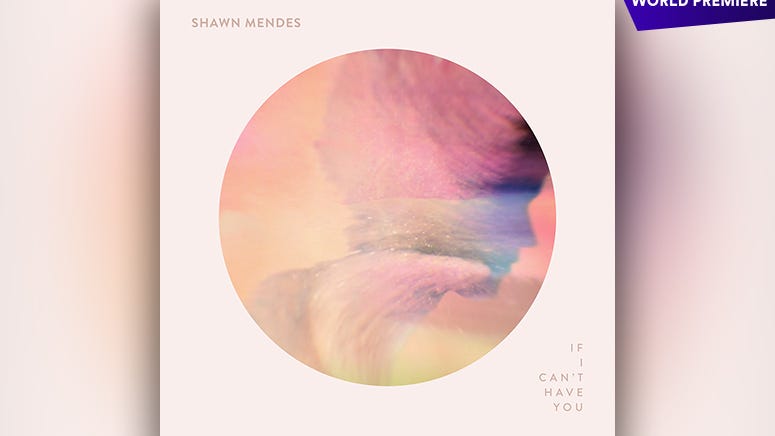 WORLD PREMIERE: Fall Into Shawn Mendes' Lovesick Spiral on "If I Can't Have You"

Dozens of dates across the globe have Shawn on the road from June to December. Even with tens of thousands of people watching him, Shawn’s performances are loved for their intimate feeling that puts his vocals and stellar songwriting in the spotlight.

“I don’t have any wings or anything, I’m not dancing,” he jokes in our exclusive interview revealing what fans will see on tour. Despite the lack of over-the-top choreography, Shawn’s flawless production and onstage magic are things fans can definitely look forward to.

Along with giving a preview of what you’ll see at his upcoming shows, we had Dan + Shay jump in to share some love for their good friend, collaborator, and confirmed man crush. “I have hair envy in a big way,” curly king Dan Smyers admitted before getting some hair tips from Shawn.

“I think you just have to let your hair be the way it wants to be,” Shawn advised. While being a hair stylist may not be in his future, we think he’s got this whole music thing figured out.

Related: Who Shawn Mendes Was Most Excited to See at the Met Gala