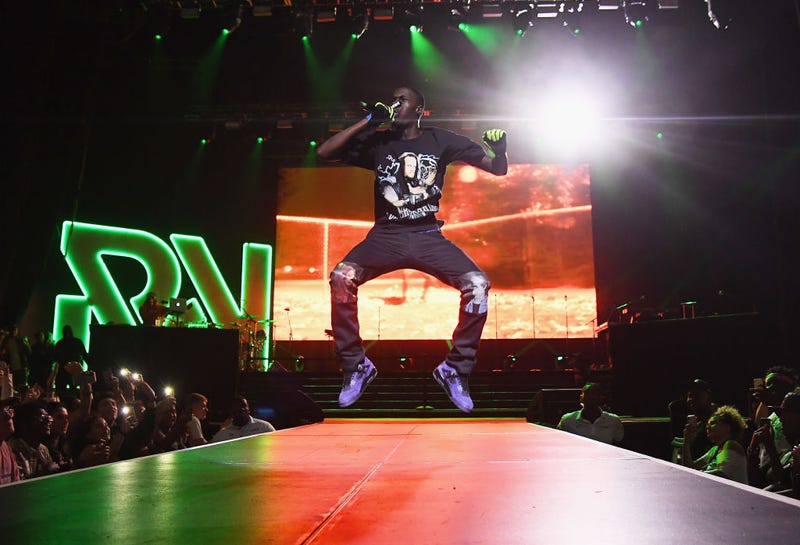 Sheck Wes is a 20-year-old rapper that started on Soundcloud, originally releasing “Mo Bamba” well over a year ago in the summer of 2017. The slow-burning hit has grown into a monster, taking over charts with its hard-hitting beat and aggressive rapping.

Saying the bass-heavy trap song hits is an understatement. Being in a crowd when a DJ plays this song is a next level experience that’s actually lead to multiple floors literally breaking, making it playing it a risk that we’re more than willing to take.

Along with breaking floors, “Mo Bamba” recently broke into Billboard Hot 100's Top 10. The viral single has helped open up many doors for Sheck, including an opening slot on Travis Scott’s upcoming Astroworld: Wish You Were Here Tour.

Listen to the NSFW banger below: