As the band is gearing up for their first new album in five years, Slipknot is running into some issues that are tainting the excitement of their huge plans. 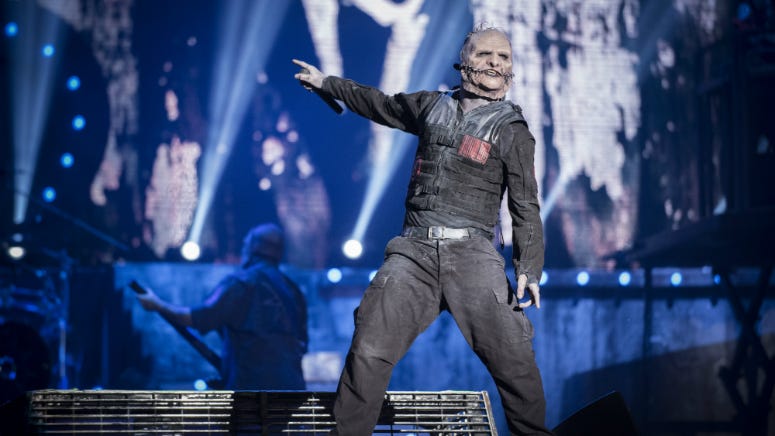 After the Halloween release of the thrashing “All Out Life,” fans were left eagerly awaiting more news of the album they recently revealed is dropping August 9. With a massive upcoming tour and a highly-anticipated LP that Corey Taylor describes as “dark and vicious,” the band has no time for obstacles.

As reported by The Blast, percussionist Chris Fehn recently decided to sue the band and alleged Slipknot has been funneling money into multiple business accounts to cheat him out of wages owed from years of touring and merchandise sales. In a very swift response, Slipknot revealed they were parting ways with Fehn by sharing a brief and straight-forward statement.

“Chris knows why he is no longer a part of Slipknot. We are disappointed that he chose to point fingers and manufacture claims, rather than doing what was necessary to continue to be a part of Slipknot,” they wrote on their website in what’s currently their only official response to the lawsuit.

“Slipknot’s focus is on making album #6, and our upcoming shows around the world, our best ever.”

Read their full statement about Chris Fehn’s departure here and click here to read about their upcoming album release.