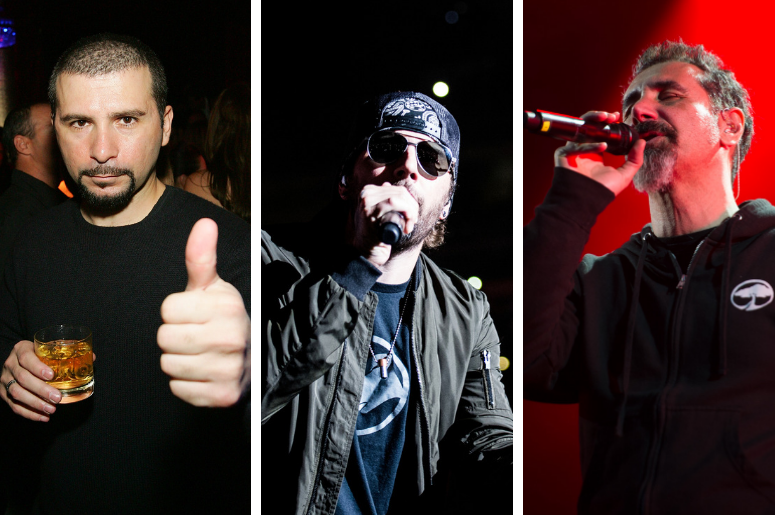 While the stalemate on new music from System Of A Down continues, the band members are keeping fans satisfied with a ton of other great projects.

Along with teaming up with SOAD bandmate Daron Malakian to create Scars On Broadway, drummer John Dolmayan also plays in These Grey Men. The side project was originally created in 2014, with backing from fans giving them the funding they needed to start working on an album.

Almost five years after launching a Kickstarter campaign, Dolmayan is sharing details about their first album. A rock titan filled roster includes features from Avenged Sevenfold’s M Shadows, Rage Against The Machine’s Tom Morello, and System Of A Down’s own Serj Tankian.

Speaking with SOAD Mexico, Dolmayan said all the songs are finished and the album should be out “within the next four months.”

“Serj sang two songs. The Avenged Sevenfold singer – I don’t know if you know Matt, he’s fantastic,” he explained before revealing Tom also contributed his signature guitar to a track.

While System Of A Down's future still remains unclear, Dolmayan has been hopeful about the potential for a new album. Avenged Sevenfold is also due for a new album soon. Regardless of the lack of details or a firm timeframe for their follow-up to The Stage, they're already making lists as one of the most highly-anticipated albums of 2019.