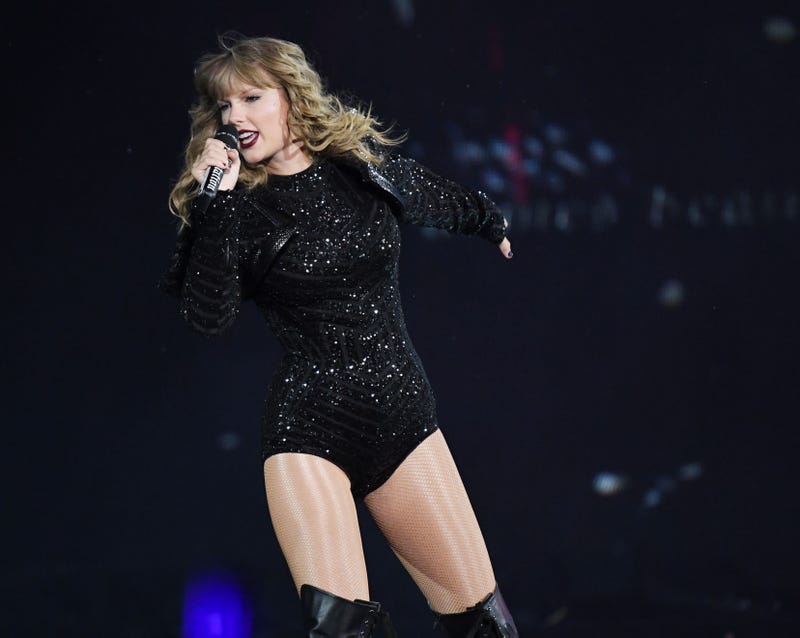 We’ve suspected for a while that Taylor Swift is pretty much the queen of everything, but this new record helps confirm it. Taylor has long held the title of one of the most successful musicians on the planet, landing recognitions such as the highest grossing tour by a female musician only to later break her own record.

Now, Taylor’s massive Reputation Tour has earned the spot of the highest grossing U.S. tour ever. Grossing $266 million over the course of about six months, the 38-show run broke a record previously held by The Rolling Stones with $245 million earned on their 70-date A Bigger Bang Tour.

The tour supporting her 2017 album Reputation wrapped on November 20 and racked up ticket sales of over 2 million total, leaving the average ticket price at around $130. The success of her tours has continued to skyrocket, with earnings climbing continually from $53.6 million in 2009 to $181.5 million in 2015.

Hear Billboard’s thoughts on why this tour is her best yet below: