As Tom DeLonge dives even further into his UFO venture with an upcoming History Channel series, the former Blink-182 member is reminiscing on how he got to where he is. While fans are still begging him to reunite with Blink, Tom is looking forward and continuing on his quest for science… and probably aliens. 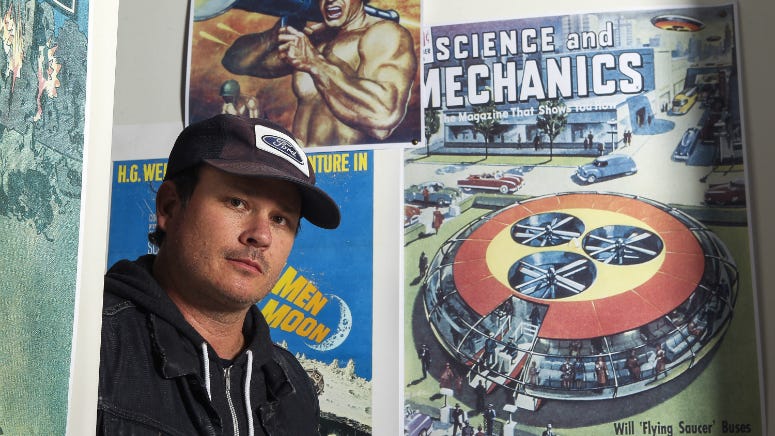 Tom DeLonge is Involved in a History Channel Series on UFOs

In a promotional video for his To The Stars Academy, he gives an inside look at everything from his goals and why he started it, to the moment he left Blink-182.

“The last show I played was in front of 100,000 people,” he opens the video as a clip shows the moment the curtain drops to reveal the pop-punk icons onstage. “This is the one moment in my life where I’m gonna be able to look back as an old man and say ‘Oh my god. I was a part of the team that changed the world.'”

“I left my band and all that I was known for because this is the moment in time where I can change the world for my kids and everybody else’s,” he concludes. We're kind of tearing up.

Watch the full video below:

To The Stars Academy's History Channel series, Unidentified: Inside America’s UFO Investigation will air in six parts starting in May.