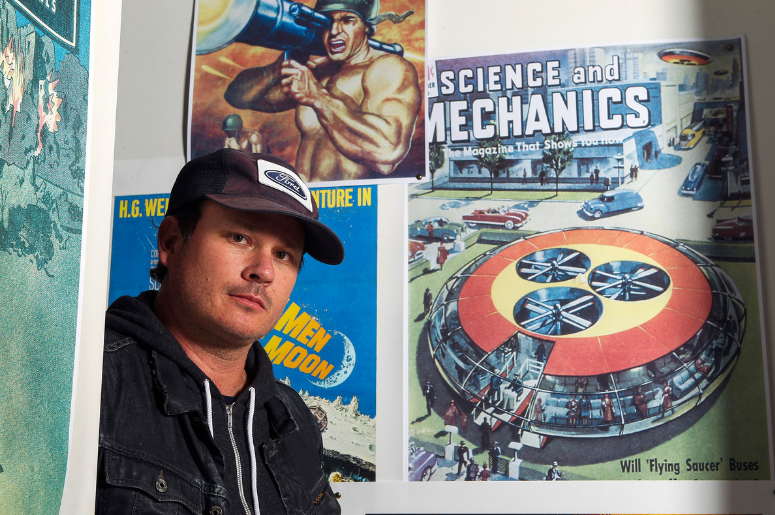 Blink-182 co-founder Tom DeLonge is an avid alien enthusiast. The now solo artist has thrown himself into researching the phenomenon of UFOs, becoming the President and CEO of To the Stars Academy of Arts and Science Inc. to further his otherworldly investigation.

As reported by Ars Technica, a recent financial filing with the SEC reveals that DeLonge’s passion project is at a $37,432,000 deficit. Originally reported as a $37 million debt, DeLonge corrected the story in a now-deleted Instagram post calling it a “blatant lie.”

The word “debt” has been corrected to “deficit,” indicating that the organization hasn't spent an excess of $37 million, but instead just technically owes that much to stockholders as a “Stockholders’ Equity (Deficit),” as explained by DeLonge… Which isn’t a whole lot better. In simplified terms, the deficit means those who purchased stock in his company will likely never see a return on their investment.

While DeLonge figures out how to pay back stockholders (doubtful), listen to the wonderfully ironic Blink-182 track, “Aliens Exist.”