Three of the most exciting names in music came together to create a powerhouse collab on the introspective “I Think I’m OKAY.” Blink-182’s Travis Barker, Machine Gun Kelly, and Yungblud teamed up for the song, and they can’t stop talking about how much they loved making it.

From hopping on each other’s Instagram livestreams to talk about it, to immediately plotting when they could play it live together, the trio can’t get enough of each other. In a new interview with NME, British rocker Yungblud shared just how well they worked together. 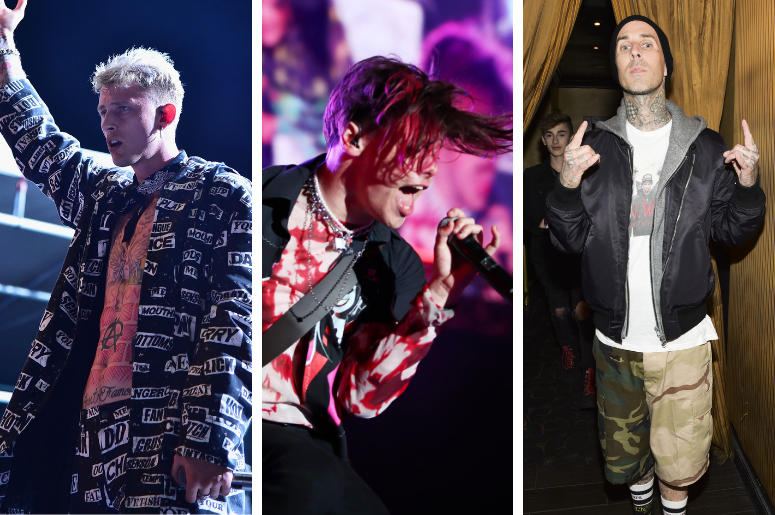 "We love working together so much that we’ve said if the music video gets 100 million views and the song goes platinum then me, Travis and Machine Gun Kelly will do an EP together and potentially a tour.”

Please stream the video above on a loop, we’re dead set on making this happen.

Yungblud also tells NME that the perfect pairing came together unexpectedly. Machine Gun Kelly called him and praised how the young star is helping revive rock. “He was like, ‘Yo dude. I love that you’re doing rock in a way that’s kind of reinvigorating young people in America,’” he explains of when MGK called him to discuss the song. “I was so humbled by it.”