“Avengers: Endgame shattered all these records and, oh my gosh, billions of dollars. And everyone credits fat Thor,” Jimmy Fallon perfectly explains of reason behind the overwhelming success of the film.

In a June 12 appearance on The Tonight Show Starring Jimmy Fallon, Chris Hemsworth gave us another look at his beloved character. He essentially risked his life to break the no camera rule and record himself covering Johnny Cash’s “Hurt”- the only song that could accurately represent the sadness that lead to Thor’s weight gain. 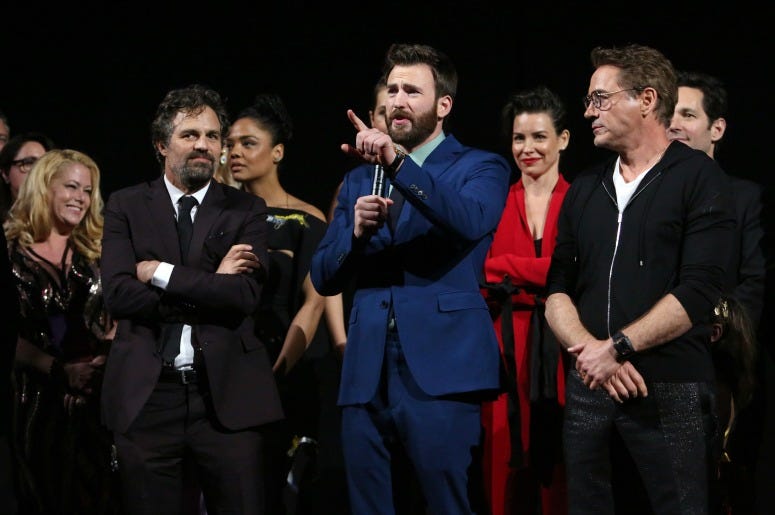 “No one’s seen this before,” he teased of the clip that people likely expected would be an actual behind-the-scenes look at the filming of Avengers: Endgame. But no. Instead of getting an inside look at the film, we got something much better.

“You’re depressed Thor, you have the guitar, and you go ‘what would he be into?’” Fallon commented of the “method acting” technique that really helped Hemsworth get into character… Watch the cover, hear more about how he got into character, and what he has coming up in the video above.