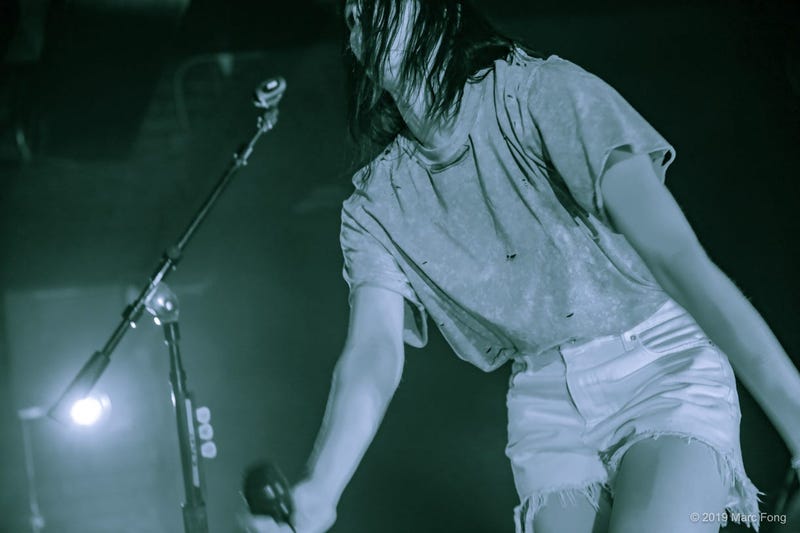 KYLE is making his acting debut in the upcoming Netflix original film, The After Party.

The real-life rapper stars as an aspiring artist named Young O in this comedic film. Young O is grinding and doing everything he can to get to the top, including trying to get a record deal by performing in the men’s bathroom.

Before one of his performances, Young O is met by Wiz Khalifa and his incredibly strong weed. Smoking ends up being the biggest mistake of his career, leading to a viral blunder that’s so bad it inspired an entire dance challenge.

Watch him try to clean up the mess in the hilarious first trailer:

Cameos include some of the biggest names in rap, from Pusha-T to DJ Khaled. The movie will be available for streaming on August 24.