“Last but not least / Put your ego on a shelf and remember love yourself” Logic raps in a laidback and optimistic flow on opening, title track “Confessions of a Dangerous Mind.” 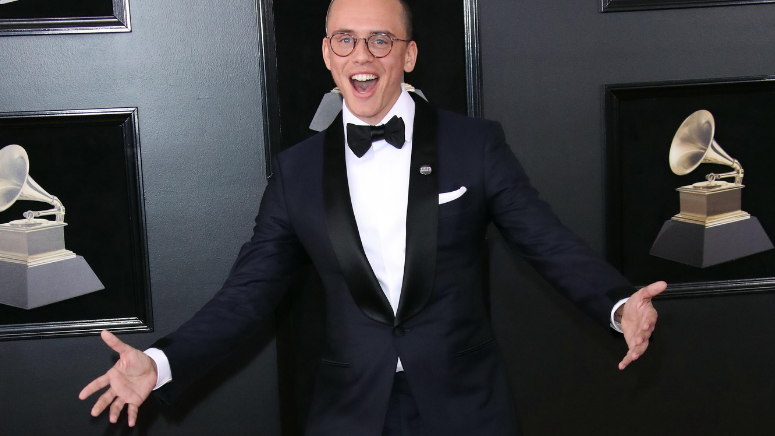 Confessions of a Dangerous Mind is a brand new, 16-track album that showcases Logic’s ability to effortlessly switch between hard-hitting spits and ballad-like raps. After delivering his usual positivity and introspective lyrics, his fifth studio album immediately dives into a tongue-and-cheek song featuring none other than Slim Shady himself.

On top of the loaded “Homicide,” Fresh Prince Will Smith makes a surprise appearance with a perfectly nostalgic verse on “Don’t Be Afraid To Be Different.”

Even alongside A-list features from Eminem, Will Smith, Wiz Khalifa, and more, Logic’s lyrics and confidence shine on top of infectious beats. From biting verses that face topics like mental health head on to summer bangers like the G-Eazy assisted “COMMANDO,” Confessions of a Dangerous Mind is a fierce project that continues to prove Logic is much more than just “The 1-800 Guy.”