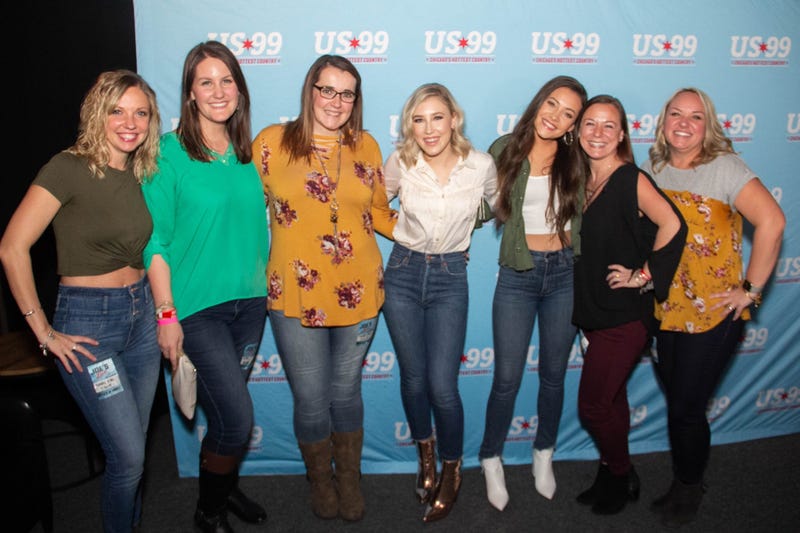 Young The Giant just announced Mirror Master, the first LP from the alt rockers since 2016’s Home of the Strange.

“Every morning we wake, there are endless possibilities; outcomes, realities of how that day will end. Each decision splits into a myriad of mirrors; a system of lines that enlace, tangle, and intersect. But in every one, you and I were bound to meet,” eloquently explains lead singer Sameer Gadhia when speaking about “Superposition.”

Watch the pop art visual for the brand-new single below:

Both singles will feature on their upcoming fourth studio album Mirror Master, due October 12. In a statement about their upcoming release, Gadhia noted the inspiration for the album stems from illusions and fictions that are all around us.

“Only you are the master of what comes next," he commented.