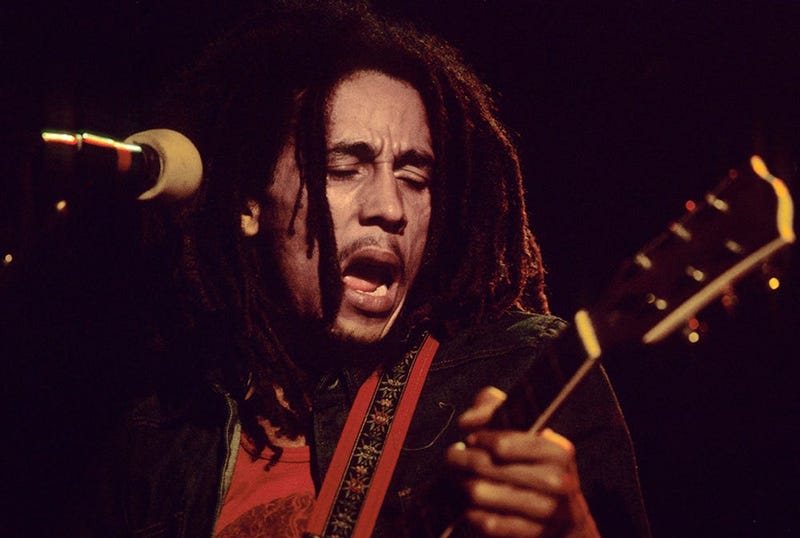 A new study by a leading psychologist has found that listening to Reggae or Classical music as a child are more likely to be open to trying new foods, sports, fashions and books as they grow up. Catherine Loveday of University of Westminster in London came to the conclusion after studying research by O2 which surveyed 2,000 adults on the extent to which music affects behaviour later on in life.

Other results found Heavy metal and Soul as the least likely to contribute broadening interests.

Reggae was the standout in the survey, with a quarter of those whose parents regularly listened to reggae were open to trying new things, similar results for one fifth of those who were exposed to classical music.

Professor Loveday, a music psychologist, said: “Music is a very fundamental way for parents to connect with their children so it is not surprising that musical tastes get passed on.

“But it is interesting to think that listening habits might also nurture open-mindedness and flexibility, as well as a yearning for live music.

“We have known for a while that exposing young children to lots of new foods will help them to develop a more adventurous palate and it looks like the same thing might be true of music”.

Children who went to their first gig aged between four and six years old were much more open to trying new things now (33 per cent) than those who attended a musical festival or concert over the age of 22 (nine per cent).Not surprising was the fact that 81% of reggae listeners had a want to attend live gigs when they got older. And those who went to live gigs by the age of 24 were more likely to keep going after the age of 35.

People were most receptive to different genres and sounds between the ages of 24 and 35, with nearly half (45 per cent) in that age group saying they were now very happy to listen to the same music as their parents, after which they became less inclined to listen to new music.