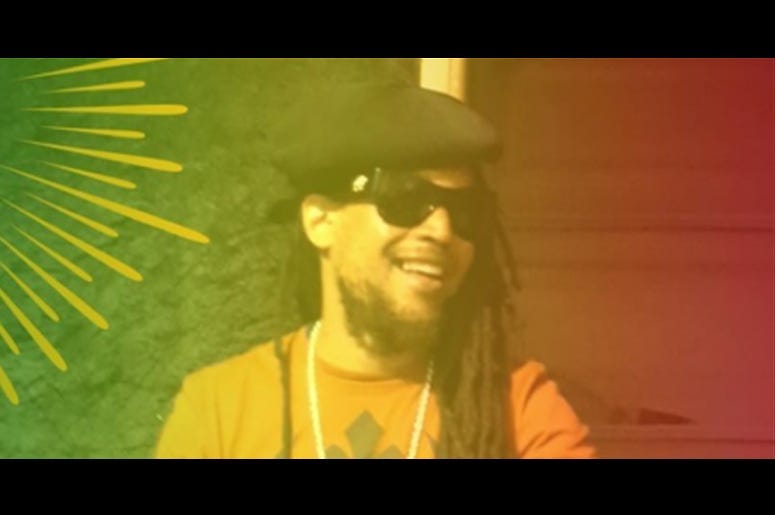 Andrew Bees Grew Up In Waterhouse Around Hugh Mundell, Lacksley Castel, Augustus Pablo With King Tubby's Hometown Hi-Fi Next To His Backyard and Tours the World With Black Uhuru Since 1996. Andrew has been recording music since 1989, currently has new singles out right now leading with "Souljah of Love" with video coming soon on Reggaeville. You can check out the song here. In addition to that he has an EP coming out at the end of June. We talked about all that and more - Dub Chronicles Part 11

Reggae crooner Andrew Bees born Oneil Norman Beckford on May 17,1972 grew up in Waterhouse community in Kingston, Jamaica; an area with a very rich history in Roots Reggae "Ras Tafari" music. Bees remains the lead singer vocalist for Black Uhuru with their last massive 2020 US tour on which they performed in various West Coast states.

Andrew Bees is currently putting together his solo EP “Real Life ” which will be release Digital Worldwide via Beeshive Music Records.

In September 2012, Andrew Bees recorded his first tribute "Better Must Come" to the late Great Delroy Wilson which has given rise to a upsurge in Andrew Bees' presence on an international level as a solo vocalist.

There are 11 Parts to Dub Chronicles