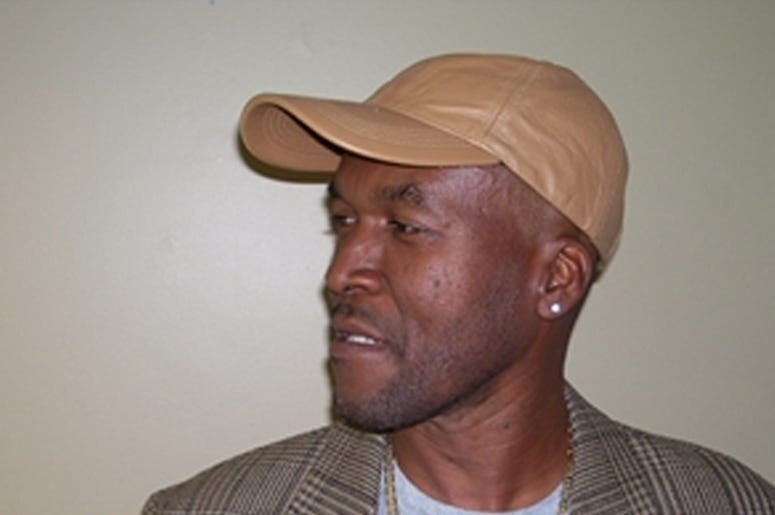 70's Dub Selector, Sound System Operator, Pre-Amplifier Maker, Singer Carlton Livingston Talks About The History and Future - Dub Chronicles Part 10.  Carlton only wanted to be a Dub Selector and run and upgrade and maintain his sound system Fantastic Three. He has gone on to records hundreds of songs and many LPs. He is a old school Rub A Dub General from Eastern Kingston. Today he is releasing new music and will keep touring. We talked about Dub and Reggae Music

At an early age, Carlton began singing in church; this is where he discovered his musical gift. Carlton mother Beryl and his older sisters were all very active in their church choir and play a part in influencing and giving Carlton a base to start his musical journey.
Carlton moved to Kingston along with his family. In 1970 relocated to Franklyn Town where he attended Vauxhall Secondary School.

Around that time he started a sound system “Fantastic Three” with his friends-the most famous being Lone Ranger. Tony Walcott heard the talent in Carlton and Ranger, and took them along with new comers Welton Irie and Puddy Roots to refine their skills. Carlton impressed Tony so much that around 1978 he took him to Channel One Records to record :( TALE of TWO CITIES). After that he went to “STUDIO ONE”, this led to such hits as (WHY) (HERE I STAND) and (PREDICTIONS).

Carlton also attended Trench Town Comprehensive. While attending Trench Town, He and his schoolmate Doyle went to a dusty yard to listen to the undiscovered Bob Marley and the Wailers. This gave Carlton the inspiration to peruse a singing career.

It was around this same period Carlton was approached by Leon Symoie and Chester Symoie, from “THRILLSEEKERS” label, to record some songs. These recording sessions added up to his first LP called “SOWETO”

The Early eighties were a busy stage in Carlton’s career, he recorded (Mr. DJ) and (CUSS RASTA) for “U Brown’s” label, and during this same period was recording (TRODDING) and (TRICKS) for Sly and Robbie’s “TAXI” label. Early 80,s Carlton also recorded for Clive Jarrett’s “DYNAMITE

RECORDS” some of these recordings include (RUMORS) (MARIE)and(CONFUSION). In 1982 Carlton success was growing to great heights in Jamaica, Europe and North America.

It was at this time he went on tour that covered the United States and Canada. On this tour were such greats as Lone Ranger, Tristan Palmer and Sammy dread. It was in the middle of the 80,s when Carlton had enough hits under his belt to release his second LP called appropriately “TRODDING” (DYLP-002)The single was also released on Island Records Compilation.

Carlton immigrates to the States Early Eighties linked up with Clive Busy and recorded (COLD WINTER).Carlton also linked up with Percy Chin and Junior from JA Life Records. This combination of great singing and producing created the dance hall hit (100lb A COLLIE WEED)(GREL-66 and an LP of the same name released on Greensleeves. He has also recorded for Bull Wackies label.

In 1994 Carlton released a self produce CD called (Emotions) (GVD-2025) this was released on Grapevine Records and included such hits as (A NO ONE DAY) and (I SAW YOUR LIGHTS). Carlton most recent CD, s include (Un-Forgiven) (Jamadon-1099) and {(Retrospect)(Lighthouse-LMCD-3002)} which is a compilation of his greatest hits.

Carlton has been hailed as one of the best singer/songwriter of his time. He has worked with many of the greatest Reggae Producers, and his music has been covered by such singers as, Gregory Isaac, Dennis Brown, Sanchez, Carl Meeks and Shinehead.
Carlton songs as been used by such Rap artist as KRS one and JA Rule Carlton will go down in the history of Jamaican music as an icon. Today Carlton is still recording and touring and is always in demand for one of his killer dub plates.