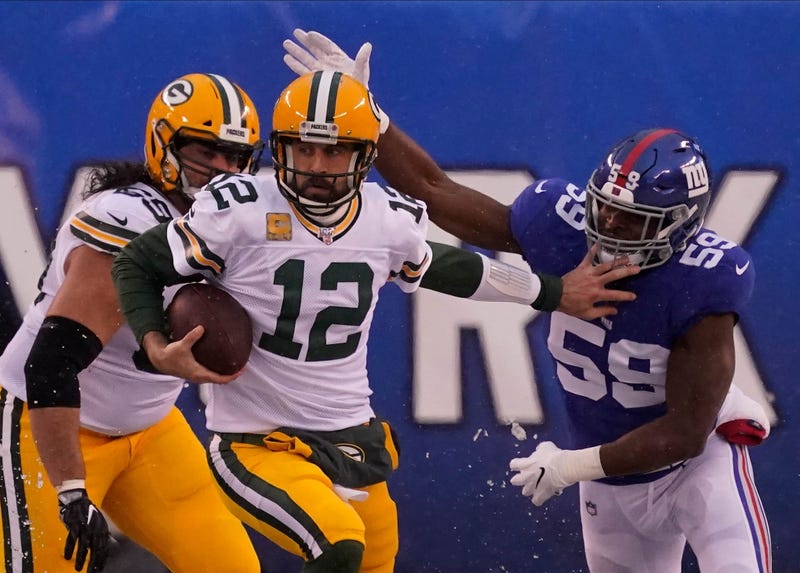 The Green Bay Packers made the most shocking selection of the first round of the NFL Draft, if not the entire NFL Draft, selecting Jordan Love with the 26th overall pick last Thursday.

Many analysts, including former Packers linebacker A.J. Hawk, found this move questionable, to say the least.

“I was obviously a bit surprised, like I think a lot of people were,” Hawk said on The Zach Gelb Show. “It was kind of unnecessary. Aaron has four years left on his deal. I understand you always have to plan for the future. I was in Green Bay when we went from Brett Favre to Aaron Rodgers. I know what that’s like. But I just feel it’s a little early. Maybe two years down the road, sure, if you want to do that, go ahead and do whatever you want. But I just think Aaron’s got plenty more ball in him, and with four years left on his contract, it’s going to be a long time before we see Jordan Love.”

Rodgers, in his first year in Matt LaFleur’s offense, threw for 4,000+ yards and 26 touchdowns, leading the Packers to a 13-3 record and NFC Championship appearance. He did that with few reliable weapons in the passing game – even Davante Adams was limited to 12 games due to injury – so giving Rodgers more weapons seemed like a no-brainer.

“That’s why I think it’s so surprising,” Hawk said. “Aaron is 36, he’s got four years left on his deal, and he said he would love to stay in Green Bay for his whole career and finish out this four-year contract and then he says make it a tough decision on the Packers to let him go and hopefully resign him and let him finish his career there. The fact that he still wants to play that much longer, and that he’s still playing at such an elite level, I’m kind of confused. You didn’t do anything to help the team right now. Yeah, you planned for the future, but you know you have Aaron Rodgers for a possible four-to-six-year window. I would have done whatever I could to try to help him out.”