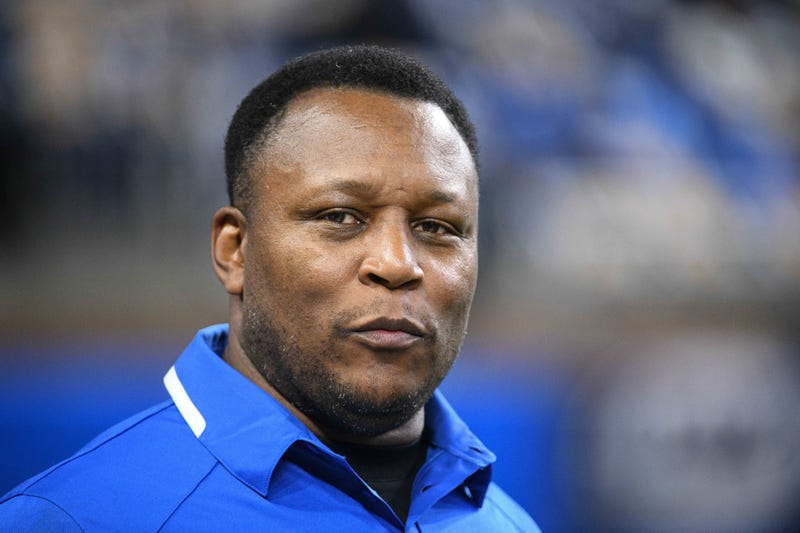 Barry Sanders has a lot in common with Matthew Stafford. They were both first-round draft picks, they both played for the Detroit Lions, and they were both the best players on teams that didn’t have much playoff success.

While Stafford’s NFL story is still being written, Sanders is at peace with his career. He does not feel, as many do, that the Lions wasted his greatness.

“No, I think that’s a little harsh,” Sanders said on The Zach Gelb Show. “I think we underachieved a little bit, but at the same time as I reflect, I think about the teams that won Super Bowls. You think about the kind of dynasties that won Super Bowls when I played in the ’90s, you take the Niners, you take the Cowboys, the Packers went to back-to-back Super Bowls, the Broncos – I don’t feel so bad. There were Hall of Fame coaches, Hall of Fame players all over the place. We did pretty good for a while there, but I don’t think we were ever as good as those teams.”

Sanders, who played for the Lions from 1989 to 1998, said he was never close to playing for another franchise.

“No, not really,” he said. “When I finished after 10 years, I was pretty much done. I knew I wanted to move on. I liked playing in Detroit. There was no greater honor for me than lining up and being a running back in the NFL. I loved playing here. I looked at it as a challenge to come to a team that hadn’t won very much and try to make it into a winner. I think we had some progress with it, but I was fine being here.”

Sanders, 52, was a 10-time Pro Bowler, a six-time first-team All-Pro, and in 1997 was NFL MVP. When he reflects on his career, regrets are few and far between.

“In my old age, I’m hesitant to talk about what things I would have done different – because things have worked out pretty well for me,” he said. “You really have to earn [a Super Bowl]. It’s not something that’s going to fall in your lap. Great teams win it, teams that deserve it win it, and a lot of great players play this game and there’s no guarantee you’re ever going to play in a Super Bowl. That’s why it’s so special.”