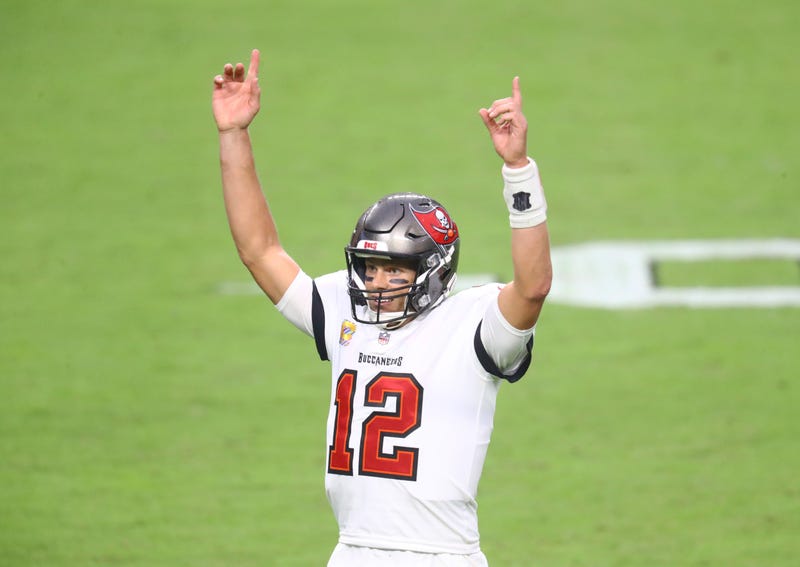 The Green Bay Packers (5-1) and Seattle Seahawks (5-1) are tied for the best record in the NFC, but former NFL player and two-time Super Bowl champion Bryant McFadden doesn’t believe either squad is the class of the conference.

“It’s Tampa,” McFadden told JR SportBrief. “The foundation on both sides of the football [is there]. They have the best defense in the NFC. I don’t care what the numbers say. I don’t care what the stat book says. When you watch them play, they play inspired, energetic football, and they play physical football. They can hit you in the mouth, they can be the bully – they can do whatever they want to do to you and be successful in doing so. I love their defense at all three levels: the front, the linebackers and the secondary. Young secondary, but they’re playing with a lot of confidence.”

The Buccaneers rank third in the NFL in total defense, first in run defense, and are tied for fourth in turnover margin (plus-5).

Offensively, they rank third in scoring offense at 31.7 points per game.

“Offensively, they’re starting to get healthy,” McFadden said. “I think this was a talented offense without Antonio Brown, and then you add Antonio Brown – that is a December-January type of move. Because I don’t expect for us to see the best Antonio Brown instantly because he’s been away from the game for quite some time [and] he’s dealing with a new offense. But in December and January, that’s the time where this move would definitely pay dividends for the Buccaneers.”

The Buccaneers have held five of their last six opponents to 20 points or fewer.

“I think that’s the best team – that’s the most complete team – in the NFC,” McFadden said, “because of how well they play defense.”