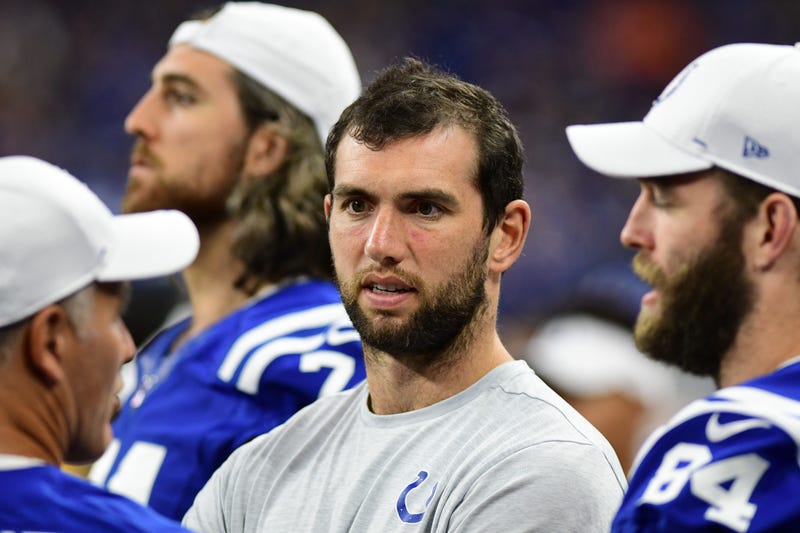 In August 2019, Andrew Luck retired from the NFL. At the time, and in the months that followed, many wondered if he would change his mind. Some still wonder that.

Colts linebacker Darius Leonard, however, does not.

“There's no doubt in my mind. I’m thinking he's going to stay retired, and I think that people got to realize that,” Leonard said on Tiki & Tierney. “It’s been two years now, and we have to move on from Andrew, all the rumors and all that stuff. We just got to thank him for what he's done and move on.”

That said, Leonard, a two-time first-team All-Pro, acknowledged that if Luck did change his mind, the Colts would welcome him back with open arms.