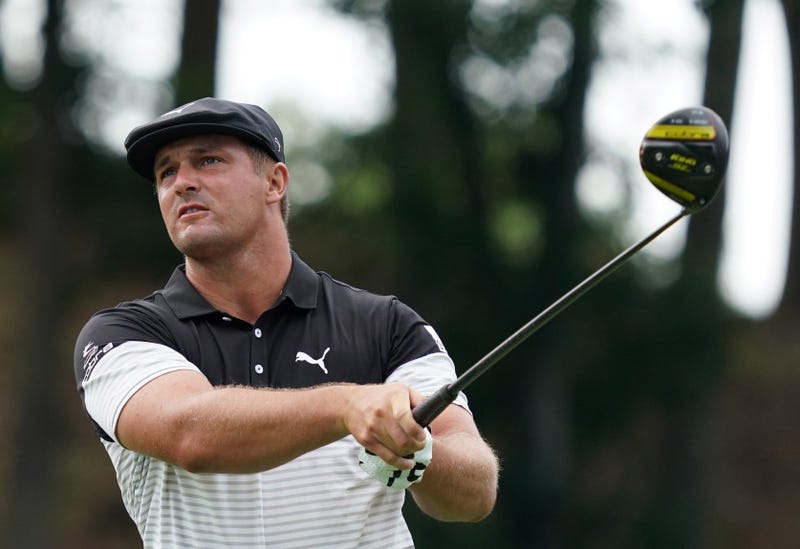 As several sports plot their return amidst the coronavirus pandemic, golf is already in full swing – and gamblers have taken note.

“It’s been fantastic,” DraftKings PGA analyst Reid Fowler said on After Hours with Amy Lawrence. “If you look [at] the match – Tiger versus Phil – I think it was the highest event bet on on the DraftKings sportsbook since its inception. You’re talking about [more than] football and the Super Bowl. Seeing sports on this hiatus, and golf being one of the major sports coming back first and really getting the quote-unquote limelight for live sports – it’s been fantastic and it hasn’t disappointed.”

Daniel Berger, for example, won the Charles Schwab Challenge in a playoff, while some of the big names have performed well in other tournaments.

“The superstars of golf are getting more notoriety,” Fowler said. “But the players like a Daniel Berger, [who] . . . the casual sports fan doesn’t know about, or a Xander Schauffele or a Kevin Na, for instance, Viktor Hovland – players that we know in the industry a lot better or more just because you’re doing the research – you start to see those guys, especially in this tournament, [with more visibility].”

Bryson DeChambeau is one of the favorites to win the Rocket Mortgage Classic, which will occur July 2-5 at Detroit Golf Club.

“Bryson DeChambeau is +650,” Fowler said. “This guy hasn’t finished outside the top 10 in his last six tournaments. Seeing him at 650-odds – this is where you see Rory McIlroy or this is where you potentially saw Tiger Woods back in the early 2000s. So Bryson getting this number, Webb Simpson at +1100 on the DraftKings sportsbook – now you’re starting to see some of these other players, because the betting has been so popular, you see some of these numbers that you’re not used to seeing on some of these golfers, and it’s been a lot of fun.”